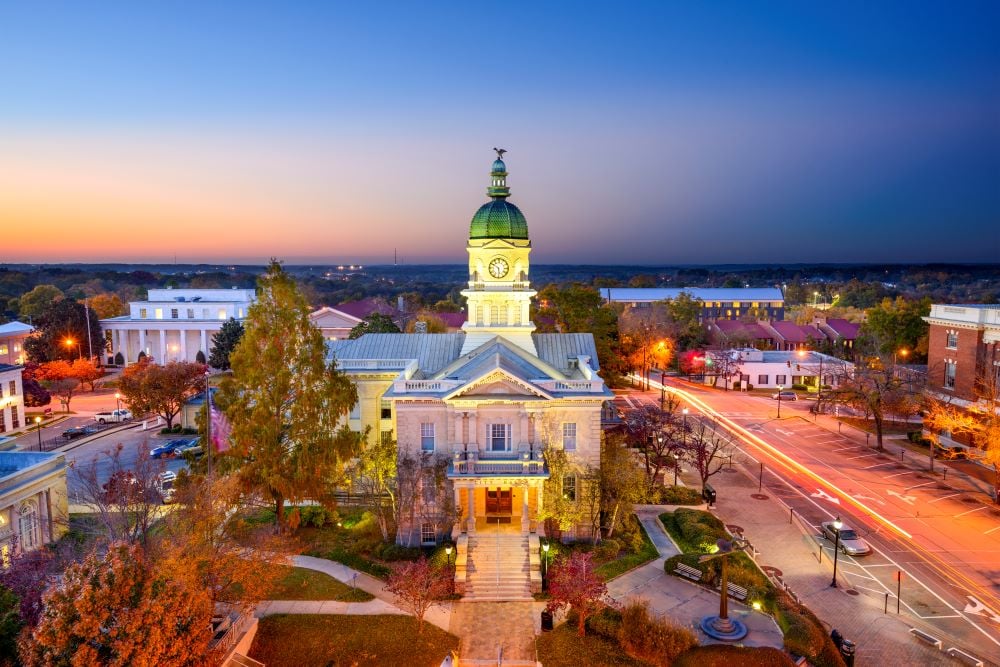 Athens experienced a population boom at the turn of the century, and now has almost 20,000 residents. Added to the mix are some 40,000 students who attend the University of Georgia. The city’s beautiful tree-lined streets, college atmosphere, and low cost of living all contribute to making it a highly desirable place to live. Part of the low cost of living extends to the average price for auto insurance. Residents who take the time to compare the numerous options for cheap insurance Athens can offer usually find that they can lower their rates!