Nevada has recently joined the list of states that ban the use of handheld phones while driving. Because rates have been fluctuating so much over the past few years (due to the unpredictable economy), taking a closer look at your auto policy is highly recommended. There are plenty of competing options for cheap insurance Nevada can offer.

Simply taking a few minutes every few months to get new quotes can potentially save you hundreds a year.

Nevada is the first state to issue an operating license to Google’s driverless cars. It’s a test measuring its performance on highways and traffic-filled streets. While driverless cars have yet to be involved in an accident (or receive a traffic ticket), the rest of us need to make sure we’re adequately covered! 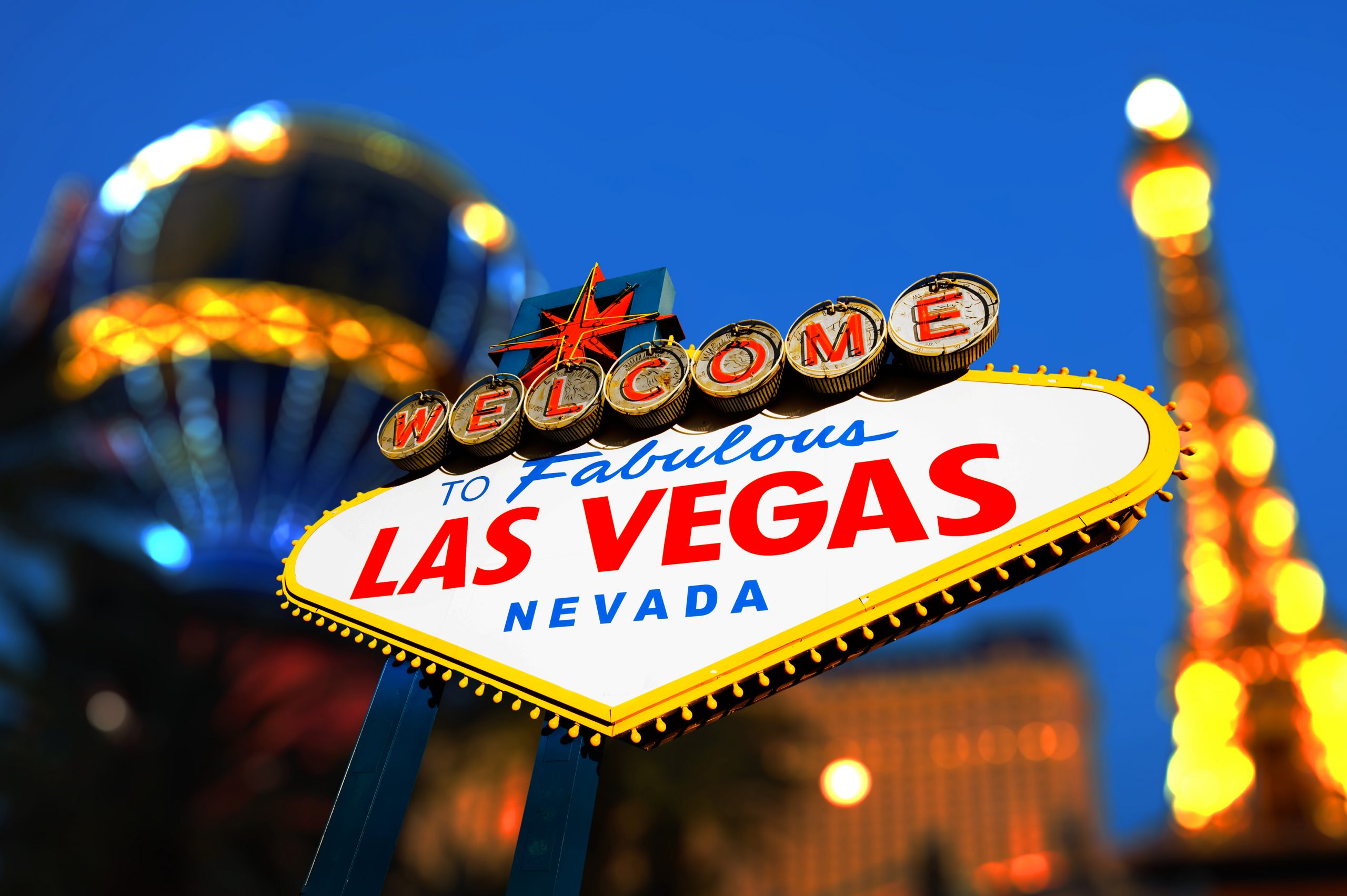 Make sure not let your auto insurance policy lapse in Nevada. Failure to maintain an active policy can result in immediate registration suspension and a fine of between $250 and $1,000.

Be sure to bring some water! Nevada is the United State’s driest area, receiving an average rainfall of only seven inches per year.

Nevada local county assessors handle new vehicle registrations. A full listing of offices may be found here. New residents must transfer their registration within 30 days of becoming a resident. A Nevada Emission Vehicle Report may be required.

We Have Your Town Covered!