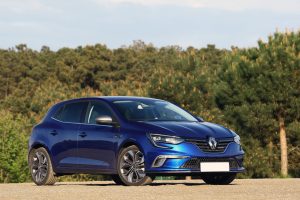 Missouri City is located in eastern Fort Bend County and  is bordered by the city of Houston to the north and east, Stafford to the northwest, Sugar Land to the west, and Arcola to the southeast. Missouri City is crossed by US 90A, Beltway 8, Fort Bend Toll Road, State Highway 6, FM 1092, FM 2234, and FM 3345. Other nearby highways are US 59 to the northwest and Interstate 610 (Loop 610) to the northeast. This means that traffic congestion is always present, and that increases the risk of accidents or tickets. The cost of living in Missouri City is 12% higher than the Texas average, and equal to the national average. The overall crime rate in Missouri City is 32% lower than the national average, and the city is safer than 54% of the cities in the United States. Low cost of living and low crime help to keep insurance costs low, and insurance rates competitive. It pays to shop around and explore the many options for cheap car insurance Missouri City can offer. 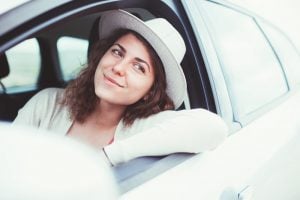 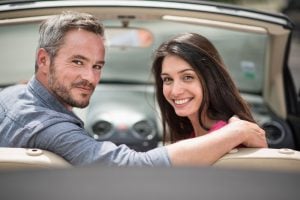