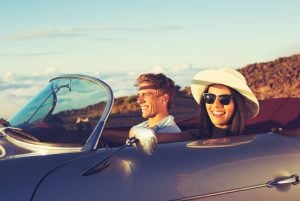 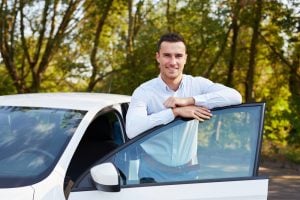 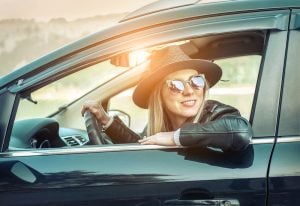 There are 2 airports and 3 Amtrak train stations within 30 miles of the Mansfield city center. Fort Worth Transportation Authority provides transit services for Tarrant County, and offers bus service for more than 40 routes around the county. The number of people who take public transportation in Mansfield is 97% lower than the national average. Because the average travel time to work in Mansfield is 14% higher than the national average, using public transportation or carpooling is the best way to lower your yearly mileage on your car. When you lower your mileage you will qualify for discounts, and possibly lower your insurance premium.