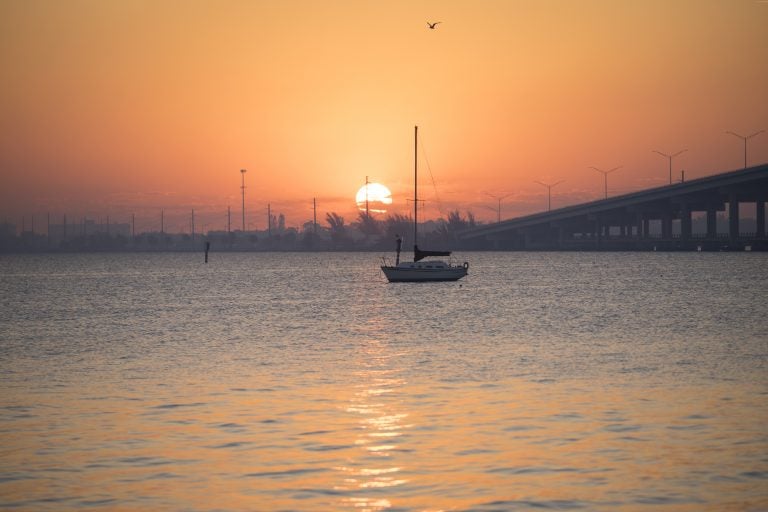 Melbourne has an estimated 2015 population of over 80,127 and is located approximately 60 miles southeast of Orlando on the Space Coast, along Interstate 95. The city is also home to the Florida Institute of Technology. This is a private doctoral/research university in and has six academic divisions with emphases on science, technology, engineering, mathematics (STEM), and aviation. The university’s 130-acre primary residential campus is located near the Melbourne International Airport and the Florida Tech Research Park. It is about 50 miles from the Kennedy Space Center and 75 miles from Orlando. Due to its location near major highways, many people live here and commute to surrounding cities. This makes it important for residents to understand all the options for cheap car insurance Melbourne has to offer.