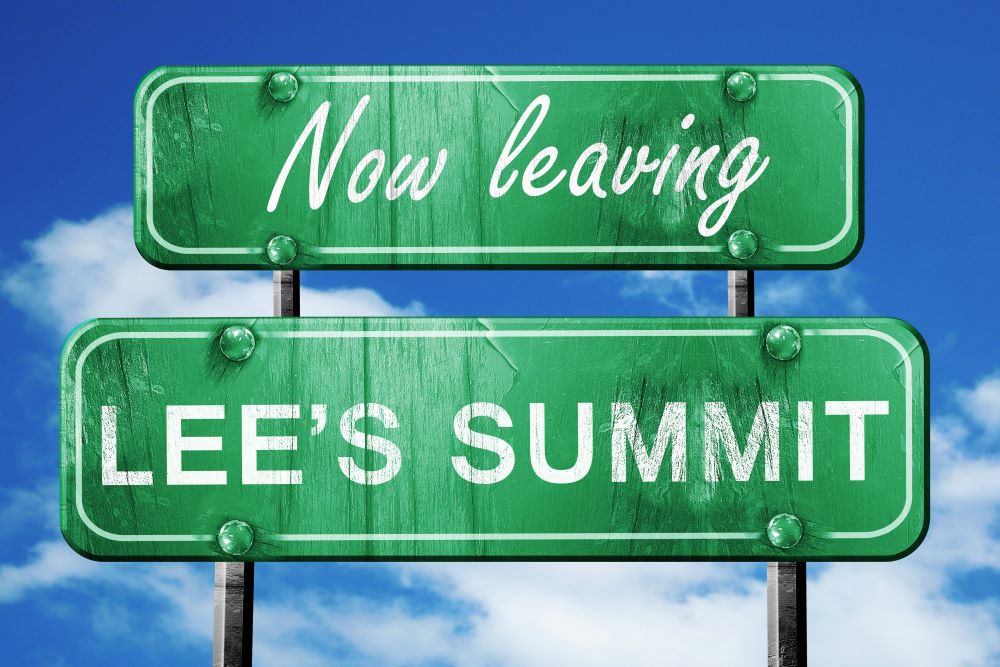 Lee’s Summit is the sixth-largest city in the Kansas City metro area, with a population of over 90,000. Between 2005 and 2010, the city grew by almost 20% which is one of the fastest booms in the country. This also means insurance rates have been fluctuating wildly over the past few years, so it’s a good time to shop. If you look over the options for cheap insurance Lee’s Summit can offer you might be able to lock in a lower price before more increases hit the city.
Part of the reason for the city’s rapid growth is the number of job prospects, as well as the low cost of living (which is already reaching the national average due to the influx of residents). This means more traffic on the roads though, and more accidents, which is part of the reason rates have been rising.
Thankfully crime rates have remained low. There were only 108 cars stolen in 2012, which is an improvement over the previous year. Drivers who find themselves in need of full coverage will be pleased to see that the rates have remained low.
Traffic along 350 can get dense since it’s the straightest route to Kansas City. Also, the 64063 zip code is by far the most densely populated in the city. This means that rates will be higher for residents there, as there are more cars and drivers on the road. That part of the city also sees the most through traffic and probably has higher accident rates as a result.