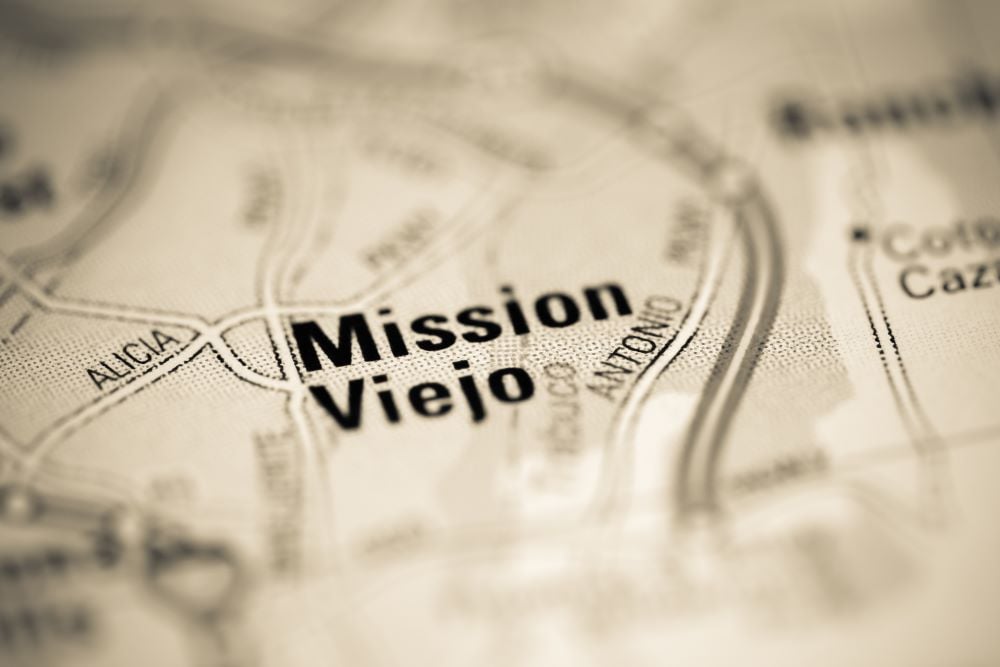 Mission Viejo is located in Orange County, in the Saddleback Valley. It is considered one of the largest master-planned communities ever built and has a population of 96,346 as of 2014. The city is mainly residential, although there are a number of offices and businesses within its city limits. The city is known for its picturesque tree-lined neighborhoods, receiving recognition from the National Arbor Day Foundation. Because of the high cost of living, residents should make sure the check out all the options for cheap car insurance Mission Viejo has available.

The city’s name refers to Rancho Mission Viejo, a large Spanish land grant from which the community was founded. Mission Viejo was a hilly region primarily used as cattle and sheep grazing, since it was of little use to farmers. This city was one of the last regions of Orange County to be urbanized and early developers dismissed most of the land in Mission Viejo as simply “undevelopable.”

The area may have not been great for agriculture, but it was a prime location for a housing development. In fact, from the late 1970s to the 1980s, housing tracts in Mission Viejo were often sold out before construction even began. Around these residential areas, shopping centers were built in the same design as the houses. Everything was done in a Spanish mission style with adobe like stucco walls and barrel-tile roofs.

Mission Hospital is the largest hospital in south Orange County and serves as the area’s regional trauma center. The hospital is also the top employer in the city, with the local college and the school district being the next biggest employers. It also offers one of two Children’s Hospital of Orange County providing specialized care for children.

Mission Viejo also hosts athletic events such as a 5K and a number of  other runs and triathlons throughout the year.

The city’s crime rate is less than half the national average and it is number 13 on the list of the top 100 safest cities nationwide. Traffic can get bad along the five, as only 20% of the residents of Mission Viejo work in the city, the rest commute to nearby cities. Over 90% of Mission Viejo’s residents use their own vehicles to get to work. There are not any option s in public transportation, so carpooling is one of the best ways to save wear and tear on your car, and save money on your car insurance.

The housing market in Mission Viejo is very competitive. This is a very desired city by a lot of people so it is no surprise that it is competitive to buy a home. The average home price is at $790,000 and homes have the potential to sell for about 2% above list price.