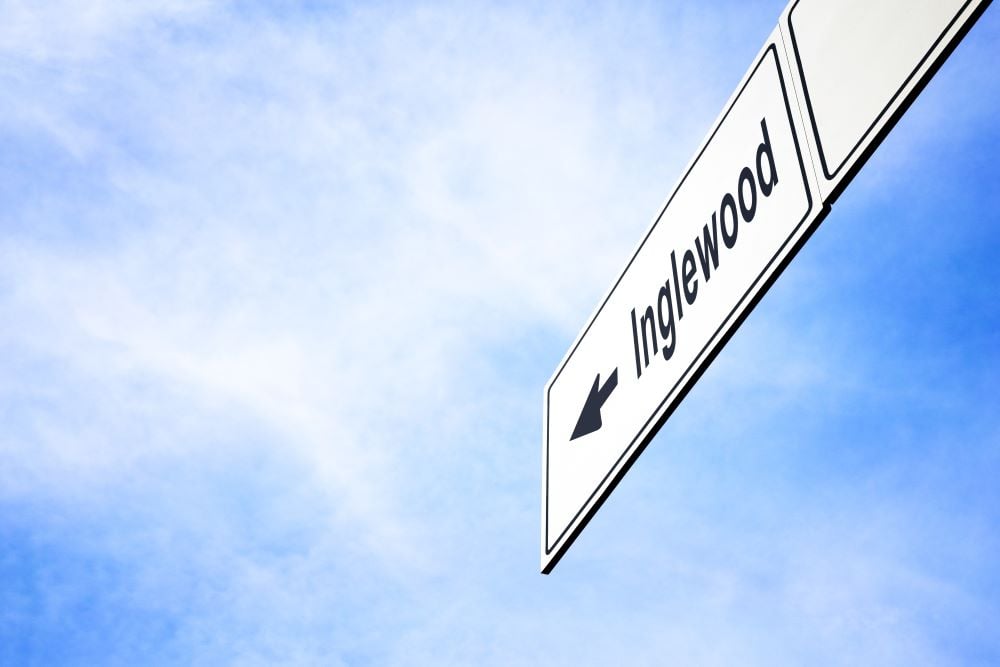 Inglewood has had a pretty tumultuous history, but has emerged to become one of Los Angels county’s most diverse cities! City of Champions Stadium is currently under construction and when completed around 2019 it will be the new home of the Los Angeles Rams. For a town that already has to deal with a lot of Los Angeles’ traffic, this will probably make the roads even more congested. If you want to live in or visit Inglewood, take the time to check out all the options for cheap car insurance that Inglewood can offer.

From 1920 to 1925, Inglewood was the fastest growing city in the United States. Before World War II, Inglewood had been the hub of an agricultural area. Defense industries stimulated by the war, brought many workers and families into the area. The city’s economy used to also be heavily based in manufacturing, especially aircraft manufacturing.

During the 20th century, Inglewood experienced a period of strain due to the presence of the Ku Klux Klan. In 1922, 37 masked men were arrested and tried for a night-time raid on a suspected bootlegger and his family. The raid led to the shooting death of one of the culprits, an Inglewood police officer. A jury returned a “not guilty” verdict for all defendants. It was this scandal that eventually led to the outlawing of the Klan in California. The Klan had a chapter in Inglewood as late as October 1931, and the city remained troubled up until even the 1960’s.  In 1969, an organization called “Morningside Neighbors” changed its name to “Inglewood Neighbors” “in the hope of promoting more integration. On February 3, 1969, Harold P. Moret became Inglewood’s first black police officer. James T. Butts was the 7th black police officer and the first black police captain. Twenty years later, on February 1, 2011 James T. Butts returned to Inglewood and was elected as its fourth black mayor.

Inglewood was named an All-America City by the National Civic League for its progress in 1989 and again in 2009. The health and entertainment sectors have grown considerably over the last decade. The city’s concert venues, casinos, and race tracks attract a lot of visitors to the city throughout the year.

The City’s reputation and its accessibility to major freeways and Los Angeles International Airport make it an attractive business investment and an ideal location for the rapidly expanding air freight business. The crime rate is higher than the national average, probably to the city’s proximity to Los Angeles and the population density of the area.The western part of the city, closer to I-405, is the most densely populated. There were over 697 cars stolen in I2014. Crime rate and high population make it important to make sure you have all the car insurance coverage you can get.