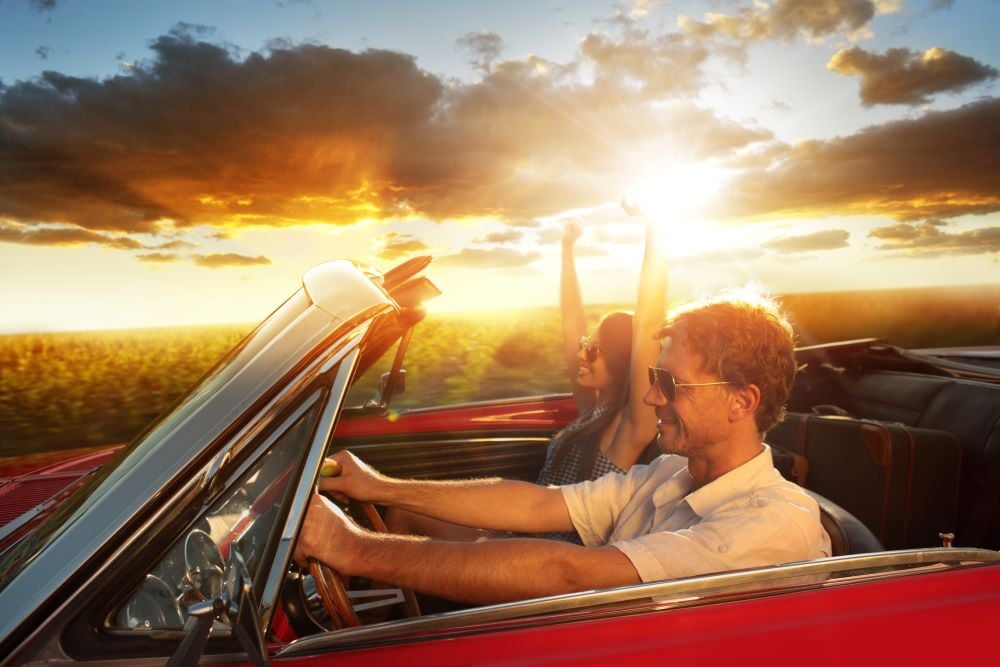 Hemet is located in the San Jacinto Valley in Riverside County, California. In 1895 Lake Hemet was formed by the building of a dam, and has been and important element to the agricultural growth and history of the city. Mobile home parks and retirement housing began to be developed in 1960, and now the area is a well known and thriving retirement community. There are also many younger residents who provide services to the community. Hemet Lake is a great place to enjoy nature, with hiking paths and California’s outdoor play, The Ramona Pageant. Whether you are coming to Hemet to play or stay, take the time to explore all the options for cheap car insurance that Hemet has available.

Hemet was founded even before the foundation of Riverside County. It was used for cattle ranching by Mission San Luis Rey, and after the railroad developed, it became a trading center for San Jacinto Valley’s agriculture. Citrus, apricots, peaches, olives and walnuts were the primary crops. During WWII the army trained fliers at the Ryan School of Aeronautics. By 1950 the population had grown to 10,000, making it one of the three largest cities in Riverside County.

Ranch land was turned into subdivisions of single-family homes around 1980, and mobile home parks and retirement communities were built. The working class enjoyed being able to retire in Hemet and take advantage of the affordability and rural character of the area.

The city’s main industries are health, education, retail, and government, and close to 75% of the employed population uses their own car to commute to work. If you are a resident of Hemet, or are a frequent visitor, keeping you driving record clean is one of the best ways to save money on your car insurance.