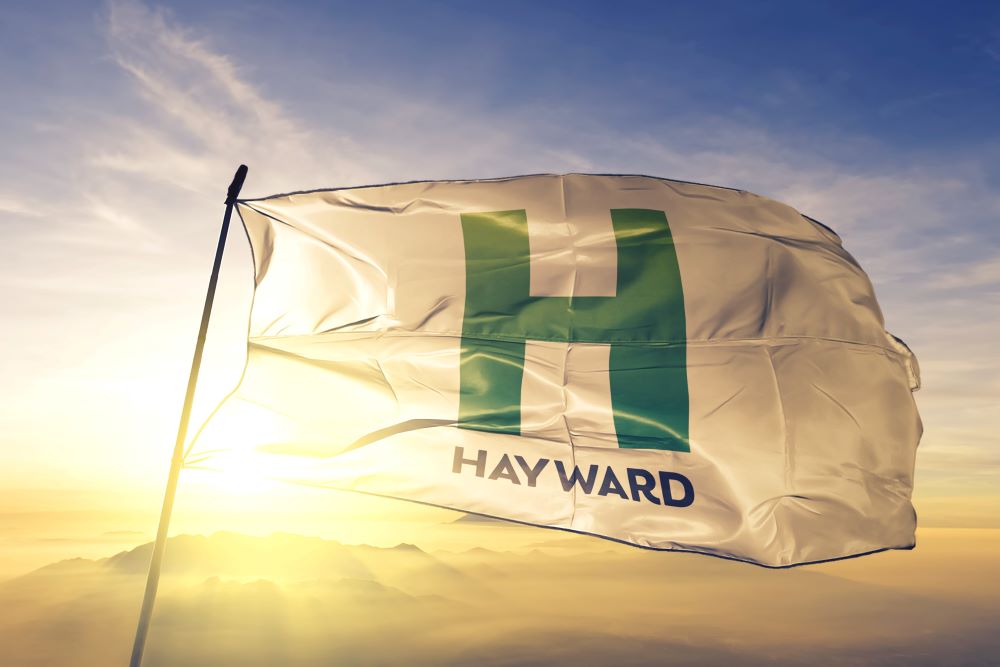 Hayward is one of the largest cities in the Bay Area with over 150,000 residents. It is the sixth largest city in the Bay Area, known as the “Heart of the Bay.” Hayward has become a very popular place for business and industry due to it’s great location. It is also home to one of California’s largest State Universities: CSU East Bay (formerly Cal State Hayward). The city had some decades of quick growth, but it has leveled off in recent years, due the amount of land the city has. This means that insurance rates are finally leveling off as well, which can be good news for shoppers trying to find all the options for cheap car insurance that Hayward has to offer.

The city of Hayward has it roots in agriculture. Fruit orchards and cattle ranches dominated the economy in the early 1800s. In 1868 the city was almost completely destroyed by an earthquake measuring 7.0, even rolling some buildings over onto their sides. If the date of this quake sounds familiar, its because the 1868 Hayward Quake became known as the “great San Franciso earthquake” in 1906.

The city recovered, again relying heavily on its climate, location, and fertile soil. It became known as the “Heart of the Garden of Eden”, growing everything including, chickens, cattle, flowers, and fruit. The Hayward shore of the Bay was made into extensive salt evaporation ponds, and was one of the most productive salt areas in the world.

After World War II farms and ranches gave way to housing developments. It is now home to the second most diverse population in California. Hayward has the state’s first Japanese garden and hosted the first nation’s annual gay prom. Now the city economy is fed by tourism and local businesses. The Hayward Unified School District, Califonia Sate University  East Bay, and Kaiser Permanente are the biggest employers.