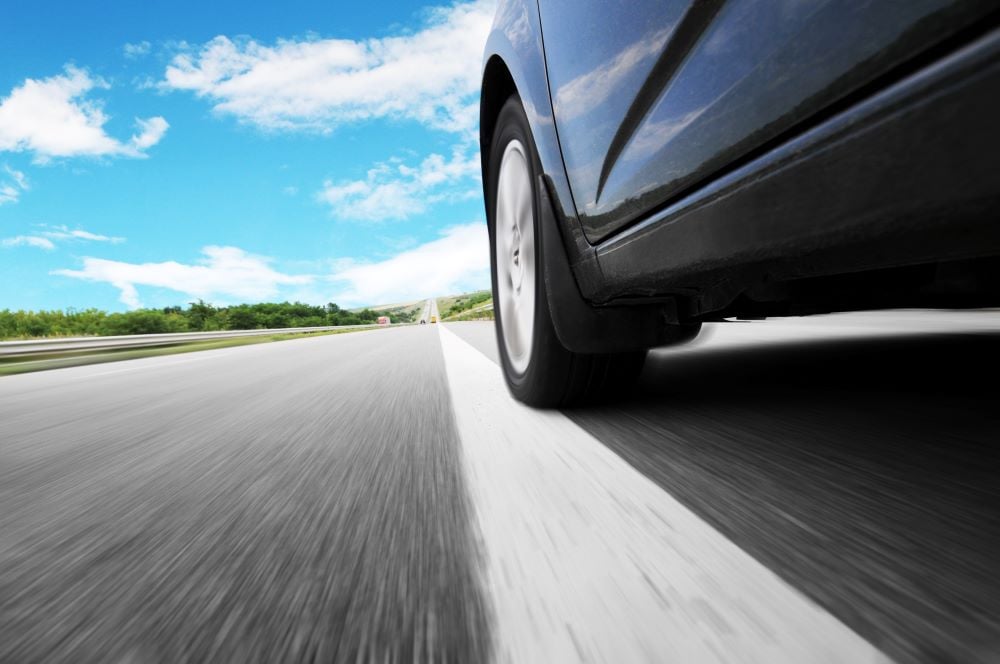 Citrus Heights is located in Sacramento County, California, and is part of the Sacramento–Arden-Arcade–Roseville Metropolitan Statistical Area. Citrus Heights is largely a residential city with over 75% of the employed population preferring to drive their own car to work. It is located between all of the area’s major freeways giving commuters easy access no matter what direction their commute takes them. Anyone driving in this highly populated area should take the time to explore all the options for cheap car insurance that Citrus Heights has available.

The California Gold Rush helped establish the earliest settlements in the Citrus Heights area. Early transportation routes went through the area making it a much needed rest stop on the routes to and from the gold fields. When more advanced travel became available it became a haven for those seeking to leave the Midwest and begin their own farms. They grew wheat, barley and other grain crops, as well as livestock. In the 19th-century the farms had to draw their water from hand-dug wells. When new irrigation technology developed, the area greatly expanded, especially the fruit orchards. One developer advertised to bring in more settlers, proclaiming it was the most ideal place for citrus, then he named the town Citrus Heights.

The city expanded and was modeled after the developments of Southern California. The “Fruit-Colonies”, as they were called, promoted intensive subdivision of land in small parcels that were ideal for small scale fruit farming, especially citrus. They also had good luck with olives and figs, until the freeze of 1932 wiped out orchards all throughout the county. It didn’t work out to well for agriculture, but it did become a great success as a pattern for land use and division.

The crime rate in Citrus Heights is above the national average, and car thefts rose from last year. On the other hand, fatal car crash incidents are less than half the state average. Citrus Heights is right in the middle of one of the busiest areas in the state, so it’s a good idea to make sure you have all the car insurance coverage you need.