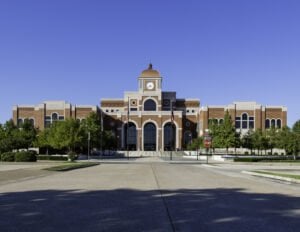 Like many suburbs around Dallas-Ft. Worth, Lewisville has seen a lot of population growth in recent years. It has an estimated 2015 population of 104,039. The nearby Lewisville Lake brings a lot of recreational tourism to the city from the surrounding areas, as does the Toyota Park and MCL Grand Theater. In fact the city is known as the recreational hub of the entire metro area. Lewisville Lake spans 29,000 acres and has 233 miles of shoreline and is considered is the official “Urban Bass Fishing Capital of Texas.” An influx of tourist traffic can pose traffic problems and affect accident rates. Residents should explore all the choices for cheap car insurance Lewisville can offer.

It’s important to have the right car insurance in Lewisville to protect not only yourself, but your vehicle too. Remember that carrying the minimum coverage required by law may not be enough to cover you personally. Make sure your policy will cover all of your assets, even if you are in an accident with an uninsured driver. 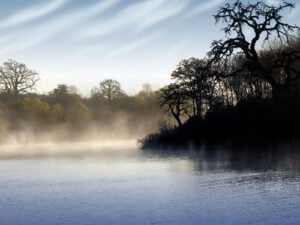 The Denton County Transportation Authority (DCTA) offers bus services to the general public in the Greater Lewisville and Denton area.

The A-train connects Lewisville with Denton in the north and Carrollton in the south. At the southern end, riders can make a simple cross-platform transfer to DART light rail and continue on to locations throughout Dallas County.