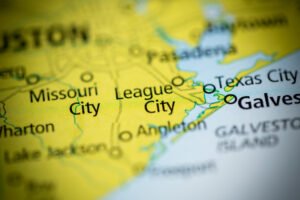 League City has grown to a 2015 estimated population of 98,312 and is now the biggest city in Galveston County. It is considered to be one of the best cities in Texas for people looking for jobs. League City also attracts a good amount of tourist traffic throughout the year because of its numerous waterside resorts. In July 2013 the financial website NerdWallet named League City the best city in Texas for people looking for jobs. Because the population is projected to grow even more in coming years, residents should take the time to compare the options for cheap car insurance League City can offer.

It’s important to have the right car insurance in League City to protect not only yourself, but your vehicle too. Remember that carrying the minimum coverage required by law may not be enough to cover you personally. Make sure your policy will cover all of your assets, even if you are in an accident with an uninsured driver. 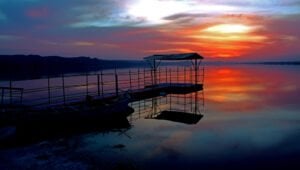 The Houston area is known for its terrible commutes, and League City doesn’t escape it because many of the suburbs residents actually work in Houston. There aren’t any decent public transportation options for League City residents who commute into Houston on a daily basis, so the best way to save money is to carpool with a friend, or two, or more.