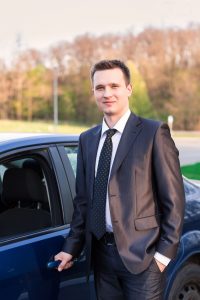 Waco is situated on the I-35 corridor between Dallas and Austin, and is the county seat of McLennan County. Waco’s population has been growing almost constantly since 1980, and the 2016 population estimate for the Waco Metropolitan Statistical Area is 265,207. The overall crime rate in Waco is 49% higher than the national average, and the Texas Department of Criminal Justice operates the Waco Parole Office. The cost of living in Waco is 6% lower than the Texas average, and 16% lower than the national average. The top employers in the city are in the health and education fields, with Baylor University employing over 2,600 people. Interstate 35 is the major north-south highway for Waco and connects the city with Dallas, Fort Worth, Austin, and San Antonio. The number of people who carpool to work in Waco is 34% higher than the national average, and each day nearly 20,000 people commute to and from work in downtown. This means there are a lot of cars on the road during peak traffic hours. This makes it especially important to understand all the options for cheap car insurance Waco has available, as well as any discounts you may qualify for. 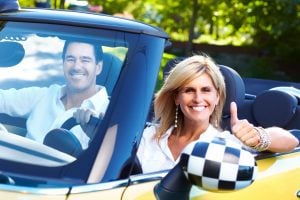 There is 1 airport and 1 Amtrak train station within 30 miles of the Waco city center. Public transportation is handled by the Waco Transit System which offers service Monday through Saturday, and extends throughout most of the city. The number of people who take public transportation in Waco is 83% lower than the national average. Taking the bus is an option for your daily commute, and recommend because it can lower your auto insurance rates by decreasing your yearly mileage. This will help you qualify for the low mileage discount.