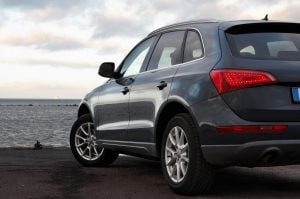 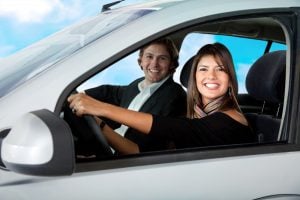 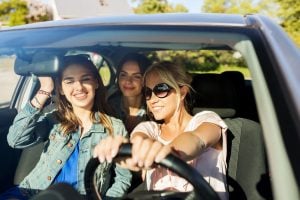 There are 2 airports and 1 Amtrak train stations within 30 miles of the Rowlett city center. DART provides transit to and from Dallas and is served by Downtown Rowlett Station on the Blue Line. Public transit and carpooling are both very effective for lowering you yearly mileage, and qualifying you for a good discount on your car insurance. The average travel time to work in Rowlett is 21% higher than the national average, so utilizing public transportation or carpooling is a great way to save money. Using your car less  can lower your auto insurance rates by decreasing your yearly mileage, which will help you qualify for the low mileage.