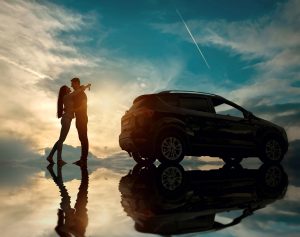 Round Rock is in Williamson County, Texas, and is a part of the Greater Austin, Texas metropolitan area. The city is located about 20 miles north of downtown Austin, and borders with Austin at Texas State Highway 45. Round Rock is best known as the home of Dell Computers, but it is also one of the fastest growing cities in the nation, and in 2008 was voted one of the best “small towns” to live in. This is partly due to its excellent education system and low unemployment rate (only 4%). It is now considered a “Super Suburb” because of it’s growing economy. While Dell employs the largest number of residents, there is a big retail sector and good tax rates for business which should attract even more companies to the city. With growth comes an increase in traffic and population density, both of which are factors that affect the way insurance companies calculate the rates for your city. The overall crime rate in Round Rock is 28% lower than the national average, and is safer than 61% of the cities in the United States. This will help keep insurance costs competitive, so take a couple minutes to research all the options for cheap car insurance Round Rock has available. 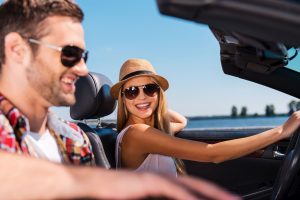 Public Transportation In Round Rock 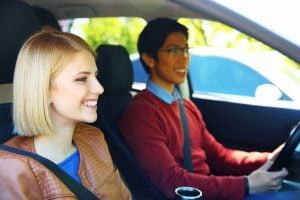