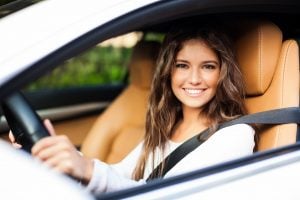 Pearland is the third largest city in the Houston Metropolitan area, located just 16 miles to the north of downtown Houston. From 2000 to 2010, the city ranked as the fastest growing city in the area and the second fastest growing city in Texas. As of 2015 the population had risen to an estimated 108,821, and the city has added millions of square feet of retail, office and residential construction, just in the past 10 years. A lot of this growth is attributed to the energy industry which has brought a ton of jobs to the state, but Pearland’s proximity to NASA’s Johnson Space Center has also brought new residents. The total labor force that lives in the community increased from 20,000 in 2000 to 45,368 in 2010, and the average travel time to work in Pearland is 21% higher than the national average. A majority of the community’s labor force commutes daily into the Texas Medical Center and other employment centers in the region. This makes for very heavy traffic, especially during peak commute times. That is why residents should explore all the options for cheap car insurance Pearland can offer, as well as any discounts they may qualify for. 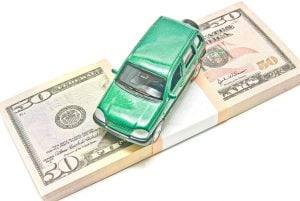 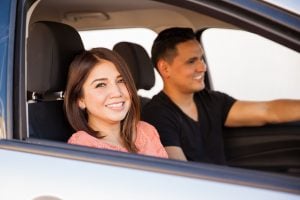 There are 2 airports and 2 Amtrak train stations within 30 miles of the Pearland city center. he Metropolitan Transit Authority of Harris County purchased 15.26 acres of land near Hwy. 288 and FM 518 for a future “Park and Ride” facility, however, in 2013 the property was given to the city in a cash swap. The city is now exploring avenues for a private run service. Carpooling remains the best option for Pearland commuters. You can lower your auto insurance rates by decreasing your yearly mileage, which will help you qualify for the low mileage discount.