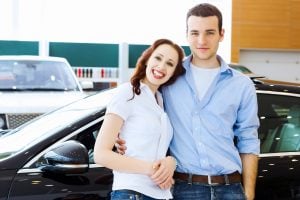 Odessa is located along the southwestern edge of the Llano Estacado in West Texas, and the county seat of Ector County. Like many Texas towns, Odessa owes its growth to the oil industry. Unlike some others though, there are a number of tourist attractions that bring people to the city all year, including a Stonehenge replica at the University of Texas, a Presidential Museum and Leadership Library, and a famous meteor crater southwest of the city proper.  The cost of living in Odessa is 2% lower than the Texas average, and 13% lower than the national average. The overall crime rate in Odessa is 70% higher than the national average. Odessa has also expanded its transportation and distribution industry, which can account for the some of the traffic problems residents face. This plus the high crime rate make it very important to understand all the options for cheap car insurance Odessa has available. 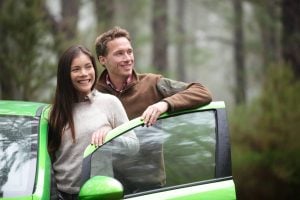 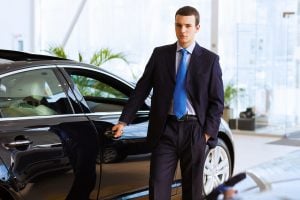 There is 1 airport and 1 Amtrak train station within 30 miles of the Odessa city center. Midland Odessa Urban Transit District (EZ-Rider) offers fixed route buses travel in loops out of the Downtown Transfer Plaza located at Texas & Fort Worth. It is likely that a bus route is near where you are and where you need to go, however, you may have to walk a few blocks, or ride your bicycle to the nearest bus stop and use the handy bicycle rack on the front of the bus to continue ?your trip. The number of people who carpool to work in Odessa is 46% higher than the national average. Taking the bus is an option for your daily commute, and recommend because it can lower your auto insurance rates by decreasing your yearly mileage. This will help you qualify for the low mileage discount.