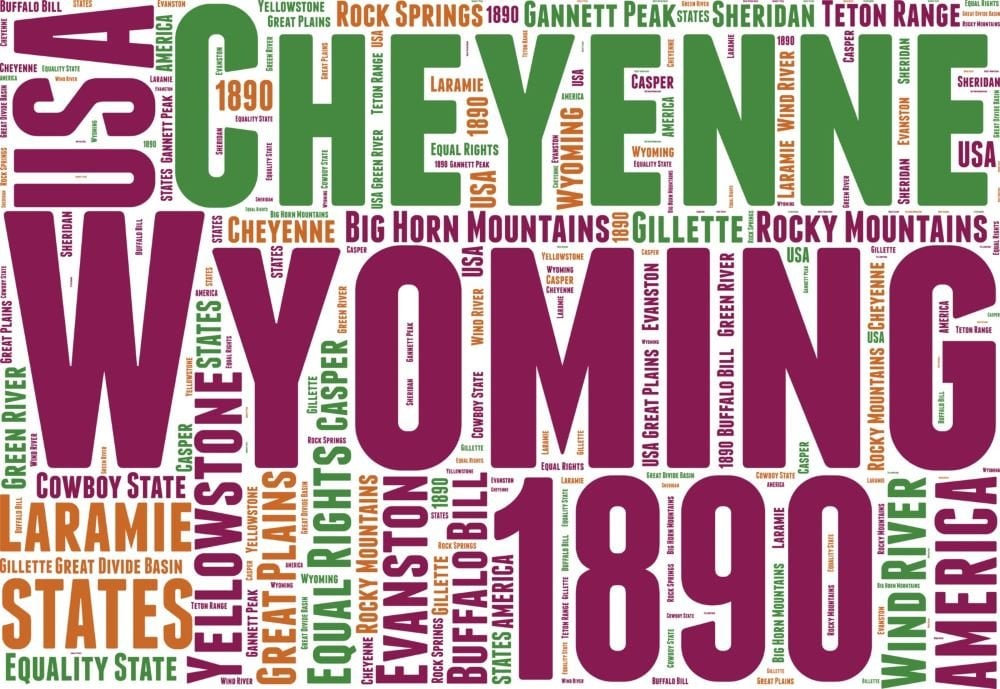 The capital of Wyoming, Cheyenne metro area has a population of just under 100,000, and sits at the northern end of the Front Range Urban Corridor (a region of urban population that stretches from Pueblo, CO to Cheyenne). Railroads were responsible for the early growth of the city in the late 19th century, and still remain a powerful economic driver in the region but lately, due to the area’s cooler summers, the city has been attracting more technology-based companies (mainly data centers from Microsofot and NCAR). The US Air Force (through Warren AFB) is still a major employer in the area as well. With this growth comes changes to your insurance rates, so be sure to look over all the choices for cheap insurance Cheyenne agents can offer.

Cowboy culture is still prevalent in the area, and throughout Wyoming, and every summer Cheyenne hosts the “Frontier Days” event. Stretching 10 days in July, it is the largest outdoor rodeo in the U.S. This can bring a lot of tourist traffic to the city, which increases road congestion.

The Crime rate in Cheyenne is substantially lower than most of the U.S. (Zero murders in 2012, and only 96 auto thefts), so cheap insurance is fairly easy to find. If you own an automobile, or are looking to purchase one, we put together a handy guide to Wyoming’s car insurance requirements.

Most of the city’s population is fairly spread out, but the neighborhoods closest to I-80 seem to have the highest population density. This means your rates in the 82001 zip code may be a bit higher than elsewhere in Cheyenne.