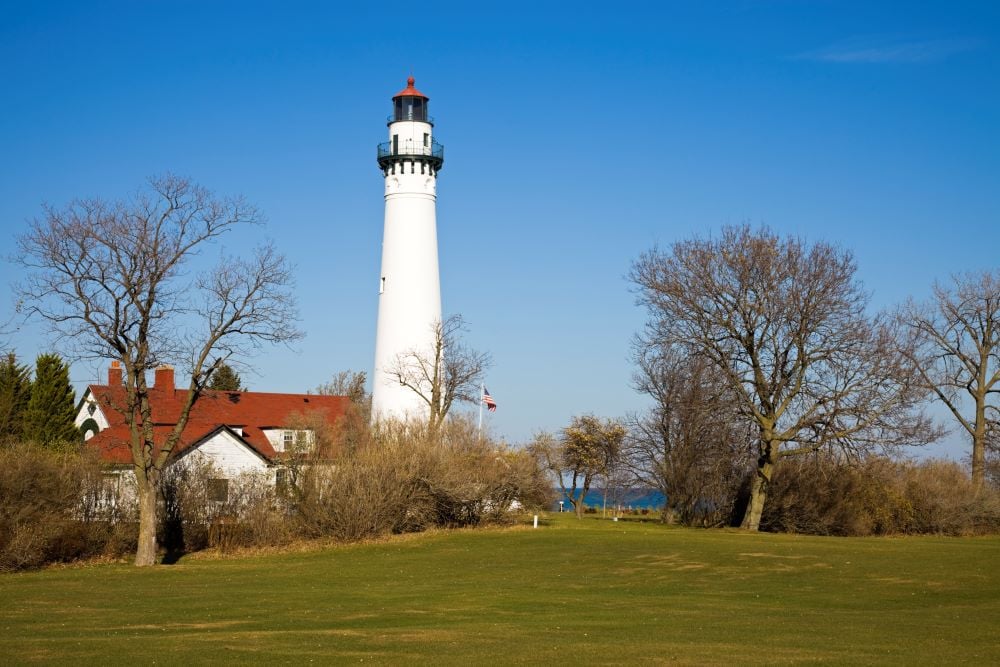 Racine is the fifth-largest city in the state of Wisconsin. It is also the least expensive city in the state for home-ownership! And these savings don’t end with the city’s housing costs (which are half the national average, by the way).

There is an increasingly large number of options for cheap insurance Racine can offer as well! Remember, comparison shopping is the best way to find a lower rate.

Racine was a hub of motorcycle manufacture for many years along with other factory-based industries, and these still form the backbone of the local economy.

Because of automation and the general American manufacturing decline however, the population has been slowly shrinking since 1970. This population shrinkage isn’t as drastic as some of the rust-belt cities, but it is important to consider because population data affects the price you pay for your insurance.

Thankfully, less drivers usually means lower rates so the average coast may be relatively lower than the previous decade (although there are many other factors to consider).

For example, the city’s crime rate affects the price of auto insurance. There were 130 cars stolen in 2012, which represents less than 50% of the previous decade’s rate and is in fact the lowest rate since 1965. This is another reason the average cost of insurance remains low in the city.

Public transportation is run by the Bell Urban System which provides bus service, and Metra provides commuter rail to Chicago, but you have to get on the train in nearby Kenosha.