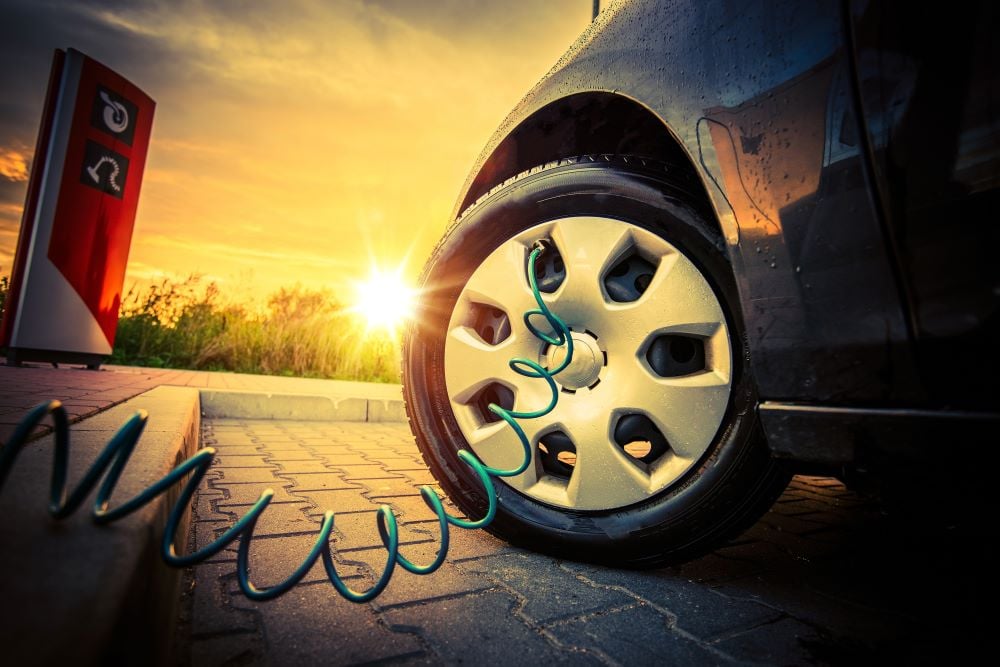 Kenosha is not only the fourth-largest city in Wisconsin (with a population of over 100,000), it is also the fourth-largest on the shores of Lake Michigan. The city has seen around 10% population growth for each of the past two decades so residents have probably seen adjustments made to their auto insurance premiums.

Because of its proximity to Chicago it is sometimes considered a “bedroom community” or suburb for the greater metropolis. A lot of the city’s residents commute to either Milwaukee or Chicago so traffic going north and south can be pretty bad during morning and afternoon rush hours.

If you’re a daily commuter it is important to make sure you are saving as much as you can on your auto policy, so make sure you compare all the options for cheap insurance Kenosha has available.

Some other factors that affect your rates: