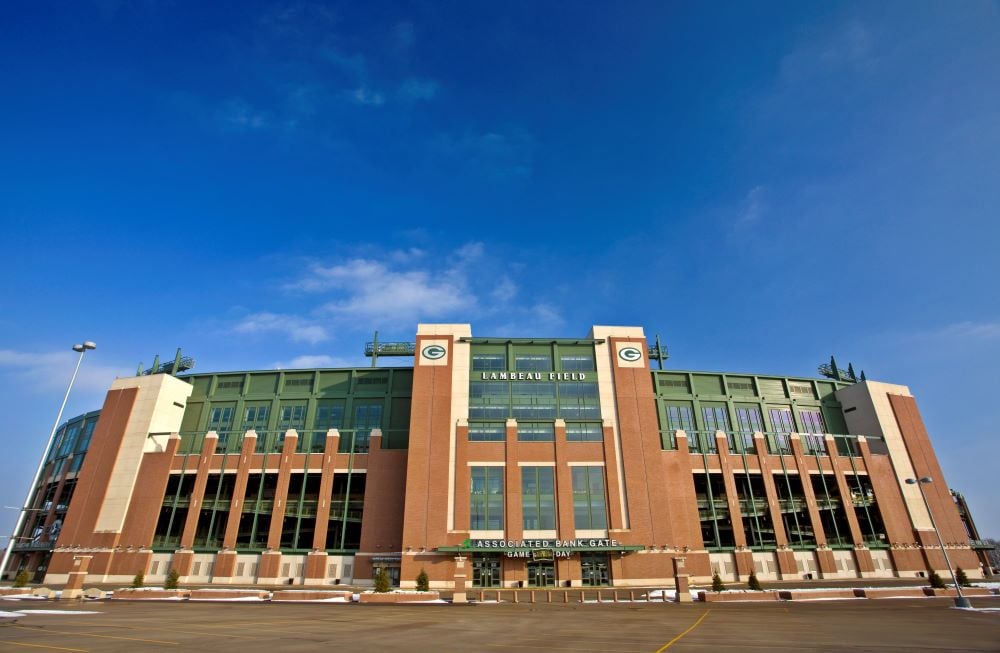 Home to the NFL’s Packers, Green Bay is the smallest city in the nation to have it’s own professional football team. While the greater metropolitan area has a combined population of over 300,000, the city itself has just over 100k. There is a fairly busy port in the city on Lake Michigan, and a number of plants (meatpacking and paper processing among others), so the city has largely industrial roots.

Thanks to the number of freeway options for commuters, Green Bay residents spend only an average of about 20 minutes on their daily commutes. That’s a lot less time in the car than residents of other cities, which greatly decreases the number of insurance claims in the city.

This also keeps rates low! So if you’re looking for a new policy make sure you look at all the options for cheap insurance Green Bay has to offer.