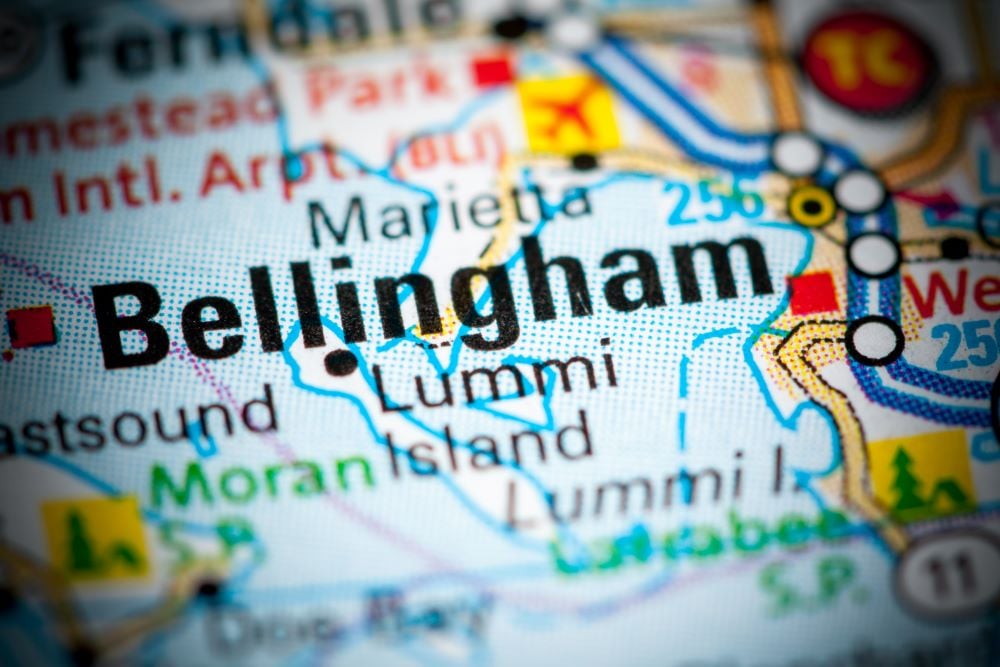 While Bellingham isn’t one of Washington’s largest city’s, it has grown by over 20% over the last decade. This sort of rapid growth usually means a lot of fluctuation in insurance pricing. So if you’ve seen your rates increase over the last couple of years that could be why. If you take a couple minutes to look over the growing number of options for cheap insurance Bellingham can offer you will get a better idea of whether or not you are paying too much for your coverage.

Bellingham gets a lot of tourist traffic throughout the year, particularly from Canada, because of it’s low prices and world-renowned cuisine. It is also a hub for outdoor recreation due to the proximity of the San Juan Islands the the North Cascades mountains. It is also near the larger cities of Vancouver in Seattle. All of these factors put a lot more drivers on the city’s roads than it might otherwise see. And, while it’s good for the local economy, it’s not necessarily good for local insurance rates. More drivers means more accidents and higher rates.

Local public transportation is handled by Amtrak Cascades which provides passenger rail throughout the region. Bus service is provided by Whatcom Transportation Authority. If you are one of the growing number of commuters who are opting to take mass transit every day (rather than driving your car) you are probably seeing significant savings on your auto policy.

Crime rates aren’t too bad, and have been going down over the past decade. For example, there were 365 cars stolen in 2004, but only 138 in 2012. This will help keep the rates for comprehensive coverage lower.