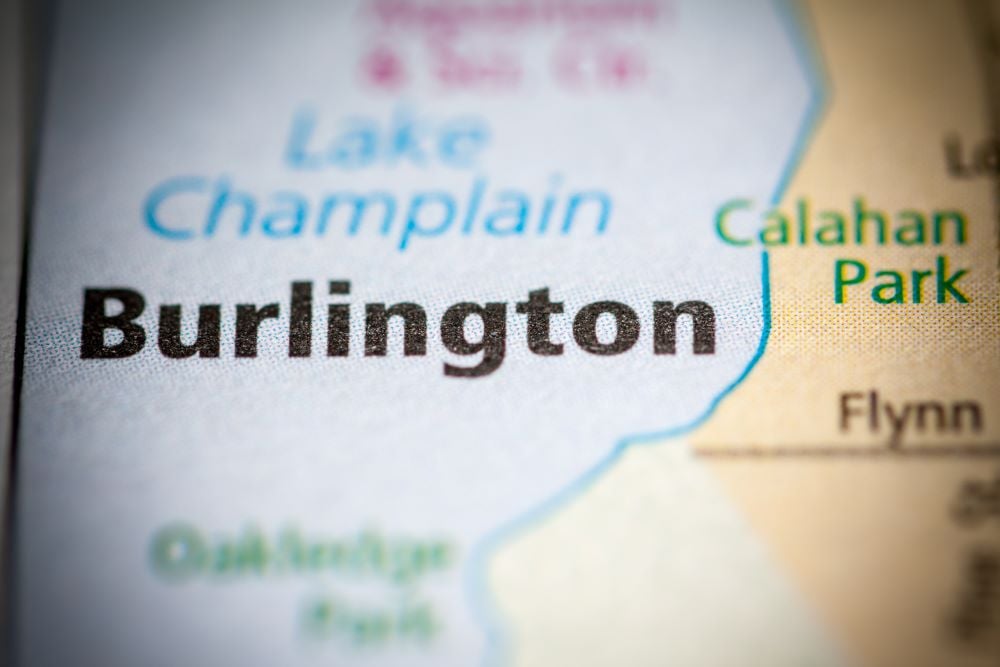 Burlington is the biggest city in Vermont, with a population of around 42,000. The entire metro area has about a third of Vermont’s total population so insurance rates will be higher in the area than the rest of the state. This makes it important to check out the choices for cheap insurance Burlington can offer when you are shopping for new rates.

Burlington is considered one of the prettiest cities in the nation, due in part to the gorgeous Lake Champlain. Smart growth and development has insured the city’s continued growth so rates will be adjusting over the coming years as new population, crime, and traffic data comes in. The unemployment rate is also very low, which will help the city’s growth.

Public transportation is provided by the Chittenden County Transportation Authority (CCTA) which runs bus routes through the city’s various communities. Data shows that most commuters still use their cars though, which means more annual miles and higher rates.

Burlington is also a college town, with UVM located in the city as well as a few smaller colleges. So a lot of residents are young and in school and probably have higher rates for car insurance as a result.

Crime rates are low, especially for auto theft which helps keep full coverage rates lower. Insurance companies use this data when determining your territory’s premiums, so we feel its good for consumers to keep track, especially when they are moving to a new area.

Another factor to consider is your zip code’s population density. The more cars there are on your neighborhood’s roads, the higher the accident rates will be.