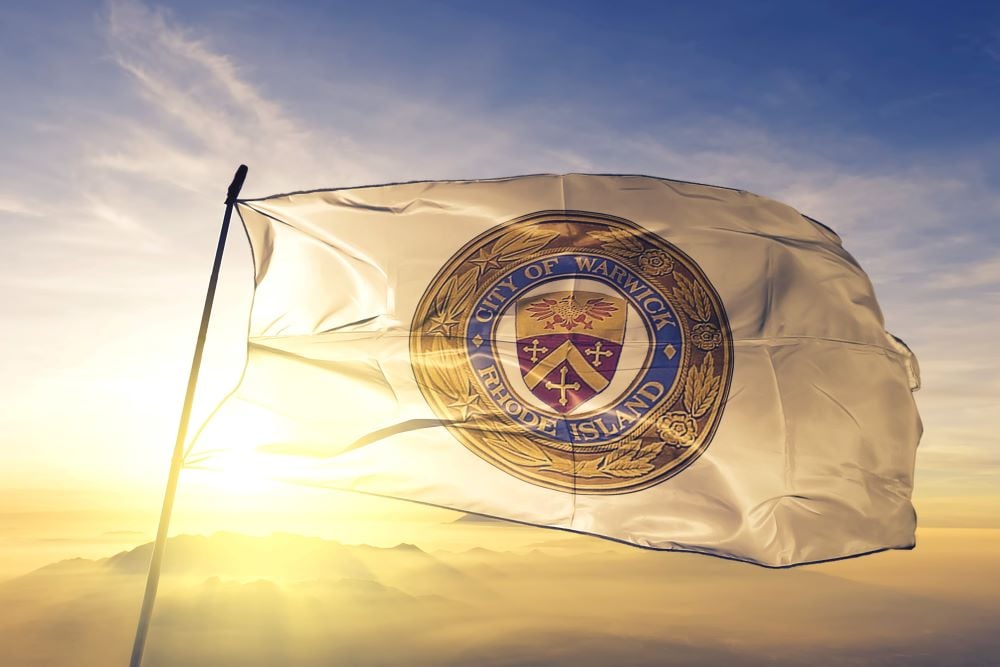 Warwick is the second largest state in Rhode Island, with a population around 82,000. This statistic has remained pretty steady over the past 30 years, which helps keep insurance rates stable. Still, there are a number of factors insurance carriers look at when calculating the rates for your area, including crime and accident statistics, traffic patterns, population density, etc. All of these have the potential to increase the price you are charged. If your rates have gone up recently, or if it’s been more than six months since you re-shopped your policy, be sure to compare the growing number of choices for cheap insurance Warwick has to offer. You may be surprised to find that there are many companies competing for your business.

Because of Warwick’s proximity to downtown Providence (as well as Boston and New York), the city sees a lot of through traffic and commuter traffic. This generally raises the accident rates a bit, which can increase auto premiums in the city.

Rates can even change from one neighborhood to the next. For example, residents of Pocasset or Lincoln Park may pay more/less for liability that residents of Norwood or Oakland Beach. This all depends on the zip code’s population density and crime, among other factors. In general the eastern neighborhoods are about 75% more densely populated than the western neighborhoods. If you are thinking of moving be sure to get quotes for all three of Warwick’s zip codes.

One piece of good news: there were less than 100 cars stolen in the city in 2012, which helps keep full coverage (comprehensive coverage specifically) rates low.