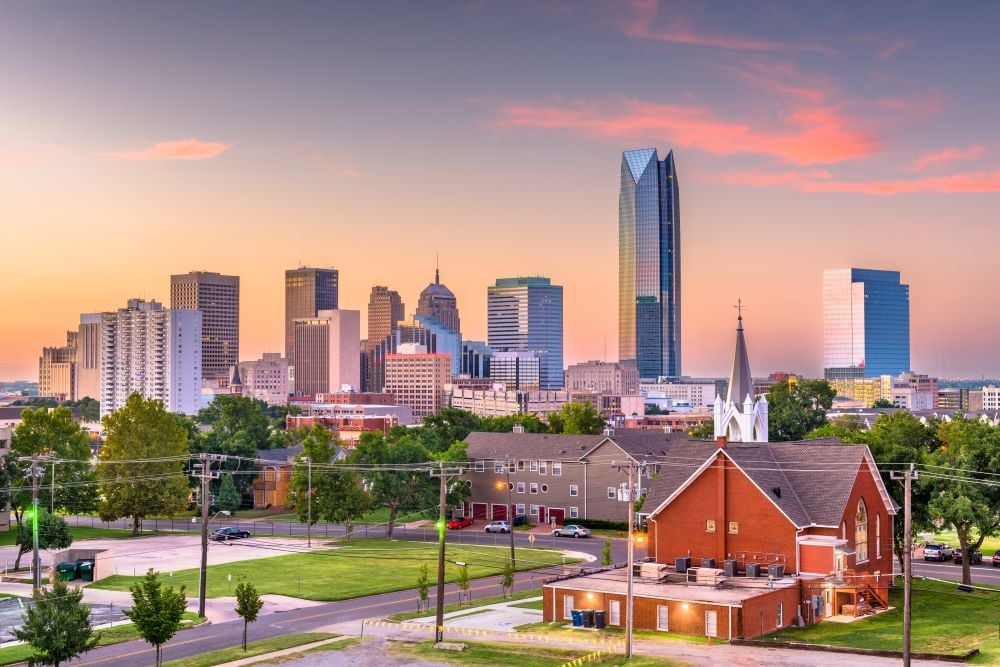 The options for cheap insurance Oklahoma City offers are numerous, due in part to the city’s growth. Oklahoma City is the state’s largest metropolitan area, with over 600,000 residents. The local economy is mainly based around the energy industry (oil, natural gas, and petroleum) because of the city’s location in the middle of an active oil field. The North Canadian River runs through the city and since the mid-90’s the downtown and “oldtown” areas have seen constant growth and renewal.

Insurance companies watch economic, demographic, crime and traffic data carefully. They use that information to calculate what rates to charge for residents. This means that the better informed our customers are, the better chance they have of finding lower car insurance rates.

We have built our entire business around getting customers comparison quotes, because it is the single best way to find the lowest rate. Every company weighs their rates against different statistics, and it is always changing.

The good news is, now all you need to do to get multiple quotes is submit your zip code. With some very basic information you can quickly see what the major companies will charge you, as well as Oklahoma City’s numerous agents.

For such a large city, crime is unusually low and is mostly relegated to the drug trade. However, auto theft rates are higher than the norm, which may effect insurance rates, depending on which neighborhood you live in. For example, living in the Plaza District or Midtown will mean paying different rates for different coverages than residents of East OKC.