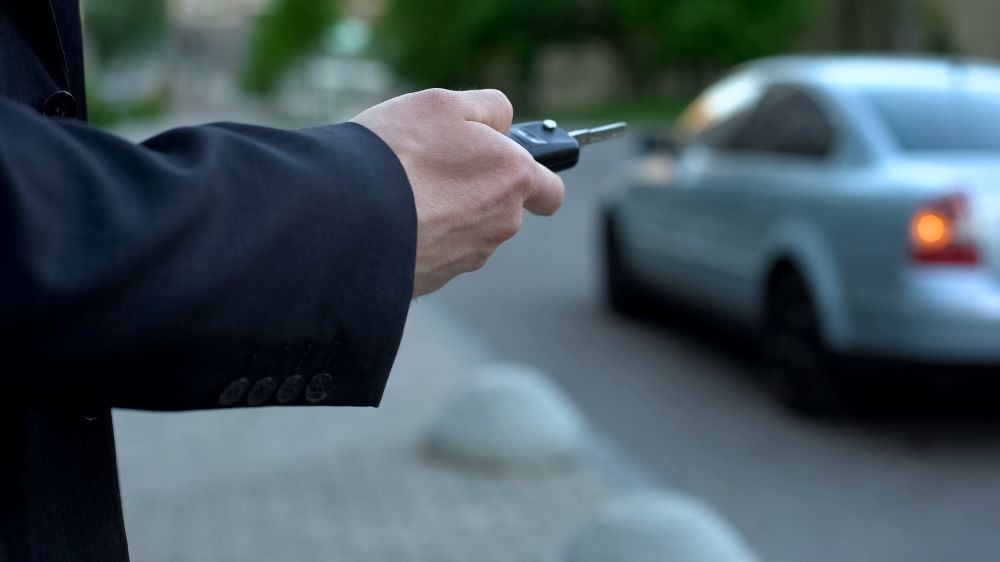 Lawton, with a population of close to 100,000, is the fifth-largest city in Oklahoma. Nearby Fort Sill helps keep the city’s economy stable, but the city is also expanding into the manufacturing, education, and health care industries. The population grew a lot around 2000, but has stabilized to its current population, so insurance rates have been settling down. Rapid population changes can mean drastic price swings when its comes to auto insurance, so a stable population is usually better for consumers. Still, if your rates have changed recently it might be time to consider the options for cheap insurance Lawton has to offer.

Frequent parades and festivals bring a lot of visitors to the city, as do the city’s three museums (Museum of the Great Plains, the Fort Sill Museum, and the Comanche National Museum). When combined with Cameron University’s football games the city can see a lot of incoming traffic on the weekends.

the Lawton Area Transit System provides public bus service throughout the city and sees around 400,000 riders a year. This is a great option if you want to leave your car at home on your daily commute. Doing so can usually lower your monthly insurance payment!

Property crimes are on the rise in Lawton after a three year drop. There were almost 300 cars stolen in 2012, and over 3,300 thefts. These numbers affect the price you pay for comprehensive coverage, as well as homeowners and renters insurance rates.

the 73507 zip code has the highest population density and will see the highest rates for liability in the city (estimated).