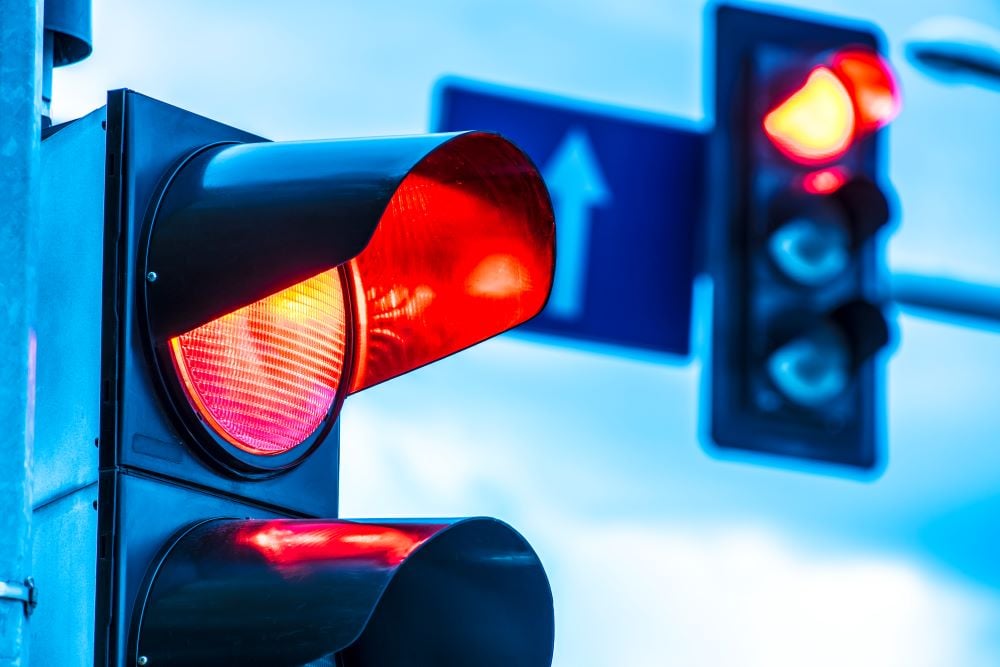 Broken Arrow is the most populous suburb of Tulsa. The city has strayed from its agricultural roots to be one of the most important manufacturing centers in the state of Oklahoma. It is one of the most affordable suburbs in the American South, and this has led to some rapid population growth over the past two decades. The influx of new residents also brought a lot of tax revenue which has helped fund efforts to redevelop and revitalize the local infrastructure, including the Downtown cityscape. Because most residents rely on their cars for their daily commute, it’s a good idea to frequently re-shop your auto policy. Oklahoma enjoys fairly low rates, but if you take the time to explore all the options for cheap insurance Broken Arrow has available, there’s a good chance you can save even more.

Some factors that affect your rates: