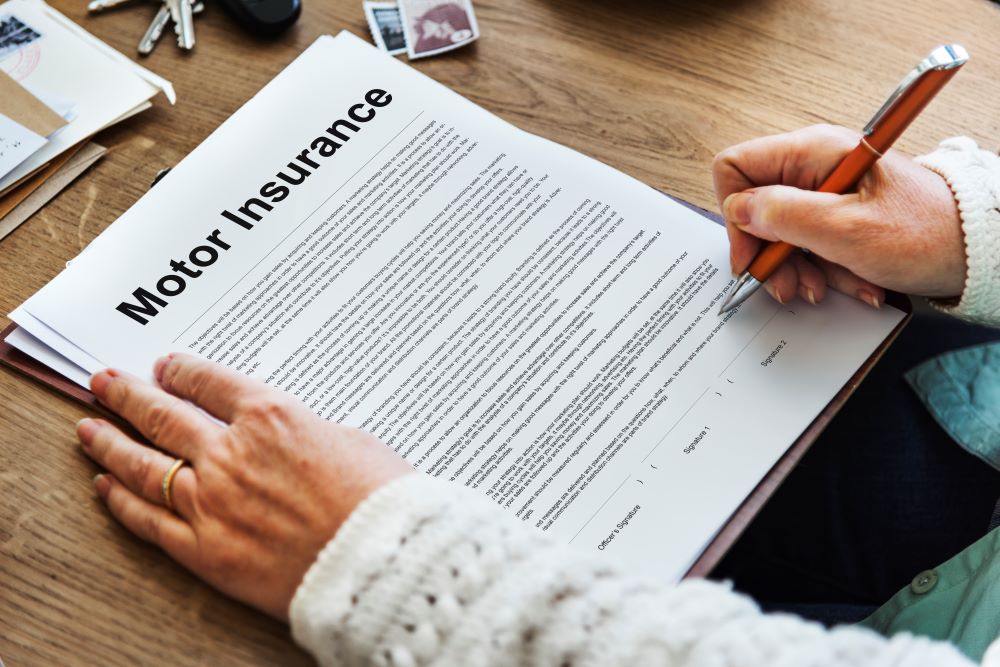 Hamilton is part of the Cincinnati metropolitan area, and it’s proximity to the metropolitan areas of Cincinnati and Dayton makes it the center of an exciting tourist region. There is easy access to a vast array of entertainment, including amusement parks, water parks, botanical gardens, air force museum and major league baseball and NFL team events. The cost of living in Hamilton is 5% lower than the Ohio average, and 13% lower than the national average. Hamilton’s location at the intersection of U.S. Route 127 and State Routes 128, 129, and 130 makes it one of the few towns at the intersection of four consecutively numbered highways. This also makes for heavy traffic, so it is important to understand all the options for cheap car insurance Hamilton has to offer.

The Hamilton Police Department includes a total of 134 Hamilton police officers, as well as an Operations Bureau, and an Administration Bureau. The overall crime rate in Hamilton is 108% higher than the national average, and property crime is 108% higher than the average seen in Ohio, and 117% higher than the overall national average. A strong police department and a supportive community can have a significantly positive impact on the safety rating of a city. A safer city will have lower insurance rates as the risk for theft and property damage decreases.

The Insurance Research Council has found that as many as 15% of Ohio drivers have failed to carry car insurance in recent years. Failure to present proof of insurance while driving results in immediate license plate suspension and a minimum fine of $500.
The minimum coverage may be all the law requires, but Hamilton is a highly populated city with very busy highways. This can put you at risk for more than what is covered by just liability. Car repairs and towing can quickly wipe out your savings, so consider adding these options for the best cheap car insurance Hamilton can provide.