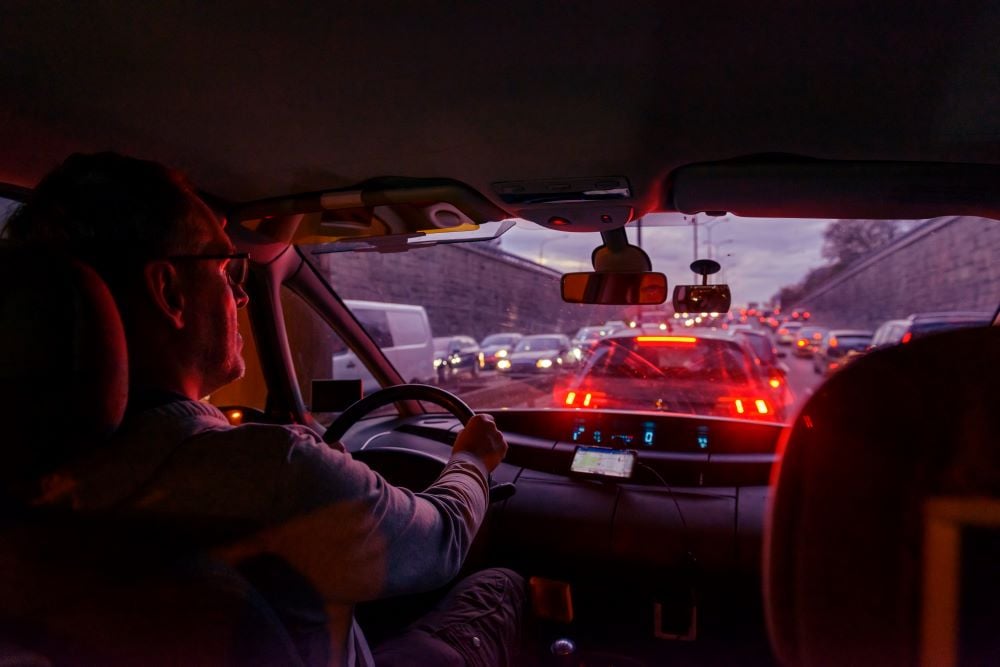 Because of it’s proximity to the Big Apple, Newark sees a ton of traffic each day. There are some excellent public transportation options and many residents don’t even own cars. But for those that do, you know the privilege can be expensive. In order to save the most money on your auto insurance, we recommend you comparison shop at least twice a year (or before your policy renewal). Finding all the options for cheap car insurance Newark can offer is the best cost-saving measure.

If you are caught driving without insurance you will face a fine between $300 and $1,000, a period of community services, and loss of your driver’s license for one year. New Jersey hopes that these stiff penalties will help lower the rate of uninsured drivers, and ultimately help consumers by lowering auto insurance rates.

The state mandates that a “Basic Policy” be available to drivers who are facing financial hardship (usually reserved for young drivers), and includes:

Newark is served by NJ Transit bus routes through the city to Irvington, Bloomfield and Newark Liberty International Airport.