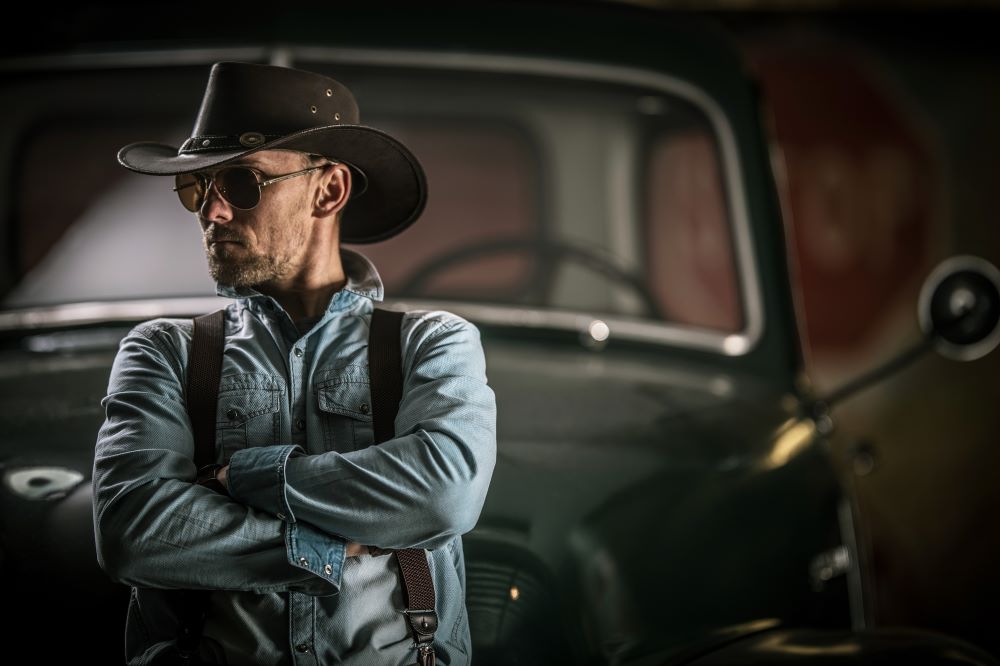 St. Joseph, with a population of 76,000 is the third largest city in Northwest Missouri. It is famous for being the birthplace of the Pony Express and its “western” culture. It is also a bit of a college town, home to Missouri Western, and a number of technical colleges. This means that the city has a higher-than-avarage number of young drivers which can sometimes raise the average price of auto insurance. Thankfully, St. Joseph’s population rate has remained steady over the past few decades, so the rates have remained fairly stable. Still, if you are thinking that you might be paying too much, getting comparison quotes only takes a few minutes. Take a look at all the options for cheap insurance St. Joseph agents can offer!