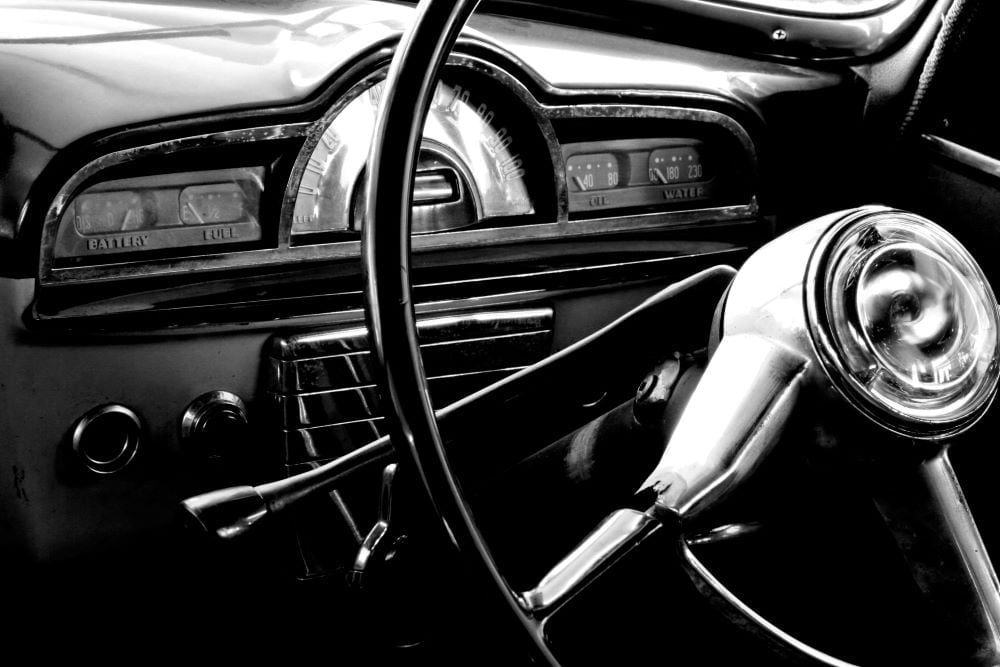 Every played the “Oregon Trail”? Well Independence, Missouri was historically the point of departure for most of the 19th century’s western expansion! The city experienced a boom during the ’50s and ’60s but its population has stayed pretty level since then. There are currently just under 120,000 residents. There a lot of heritage sites, a number of festivals, and some minor-league sports teams, but most residents stay for the hometown vibe. The cost of living is about 12% lower than the national average, with housing costs almost 50% lower! The number of options for cheap insurance Independence offers also contribute to the financial health of the city’s residents.

Some facts about Independence that can influence your insurance rates: