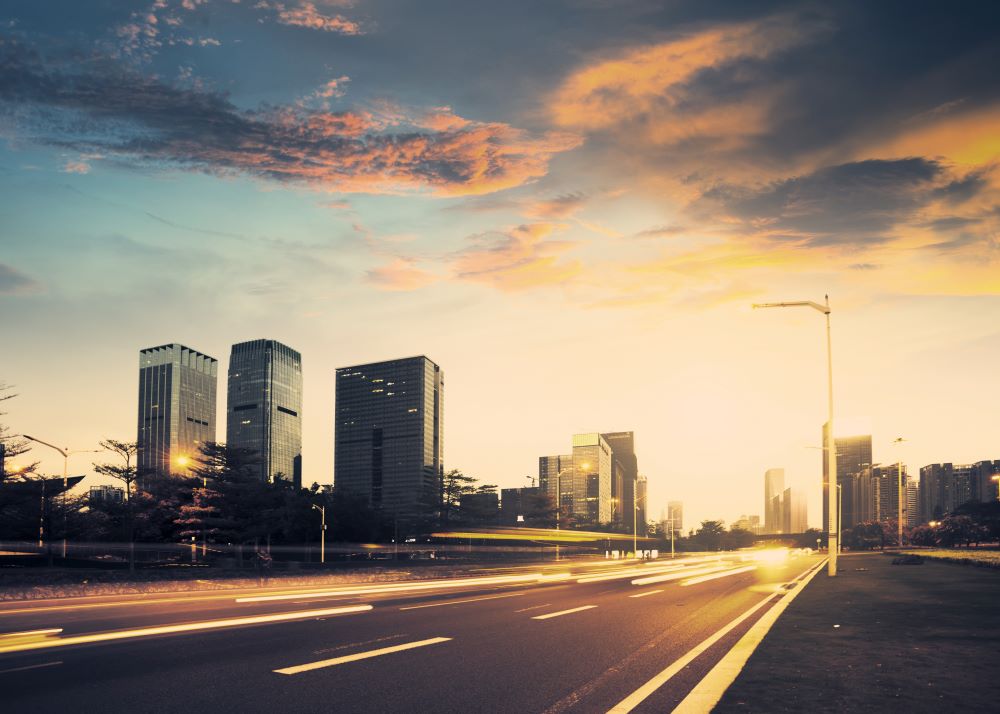 Kalamazoo has a population of around 74,000 residents in the city limits, but over 320,000 in the greater metro area. As the principal city of its metro area, Kalamazoo sees a lot of incoming commute traffic during the week.

It is also equidistant to Chicago and Detroit which adds some transportation and distribution traffic as well.

After remaining fairly stable for the last few decades, the population looks to be growing again, partly because of the economic diversity.

However, as the city grows the average price of auto insurance will change.

We recommend taking a few minutes now to compare the choices for cheap insurance Kalamazoo offers.

You can lock in a low rate before population changes bring in an increase in price.

However, we also suggest doing this at least twice a year to ensure you are always paying the lowest available price for your coverage.