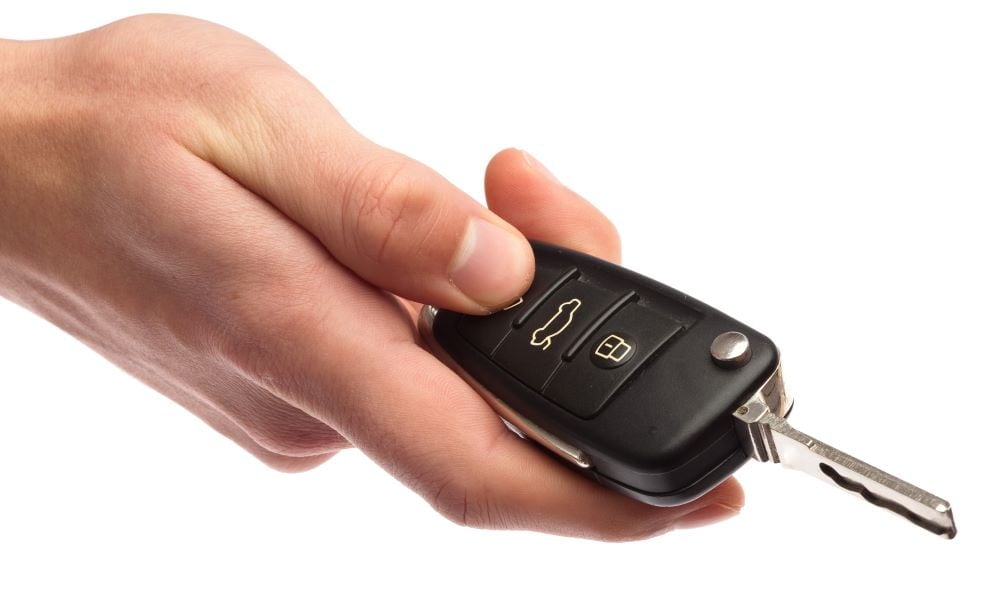 Ann Arbor is a college town of just under 120,000 residents. The University of Michigan is a world-famous university that is located in the city. It employs over 30,000 residents, and has over 40,000 students. With that many young drivers on the roads, the city’s auto insurance rates can get pretty high, as drivers under 25 pose the highest claims risk. Aside from the university, the city’s major industries are high-tech and media, as well as pharma research. A number of major companies had their start in Ann Arbor, including Borders books and Domino’s pizza.

The city’s population is starting to rise as new companies bring new jobs. This can also affect local insurance rates as traffic and population patterns change. If it’s been a while since you re-quoted your auto policy, now’s a great time! If you take the time to price all the options for cheap insurance Ann Arbor can offer, there’s a great chance you can lower your monthly payments!

Some other facts about Ann Arbor: