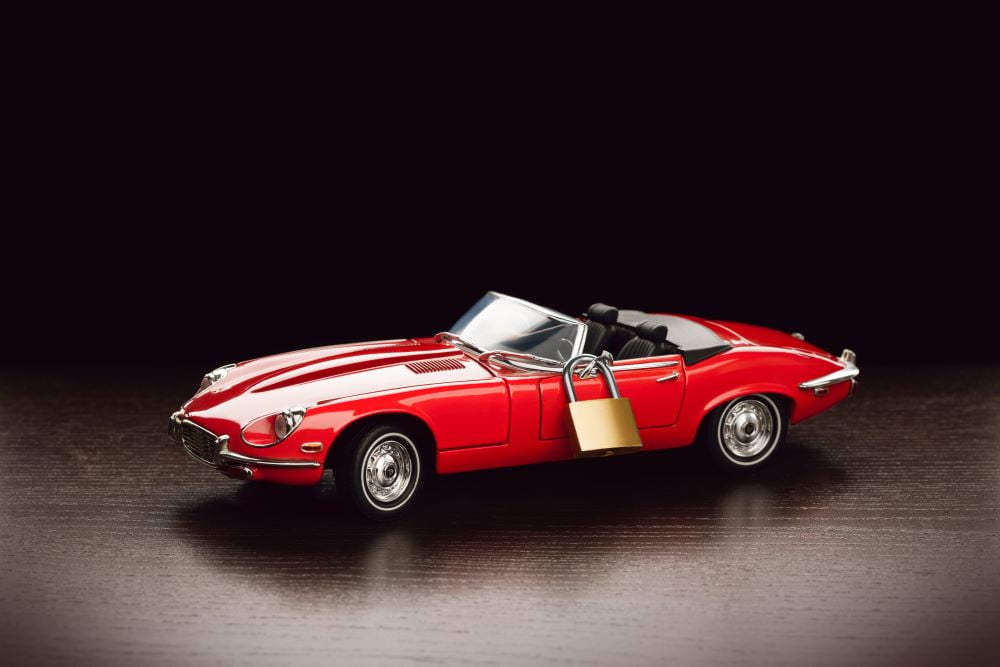 Home of basketball (the sport was invented in the city), a huge number of innovations and inventions, and some beautiful architecture, Springfield, MA seemingly has it all! The greater metro area is the second-largest in the state, so you can expect a large number of drivers on the roads. In fact, every day there are over 350,000 commuters on the roads during rush hours. This increases the risk of traffic accidents a great deal, so if you’ve had some dings on your driving record you might want to explore the options for cheap insurance Springfield has to offer.