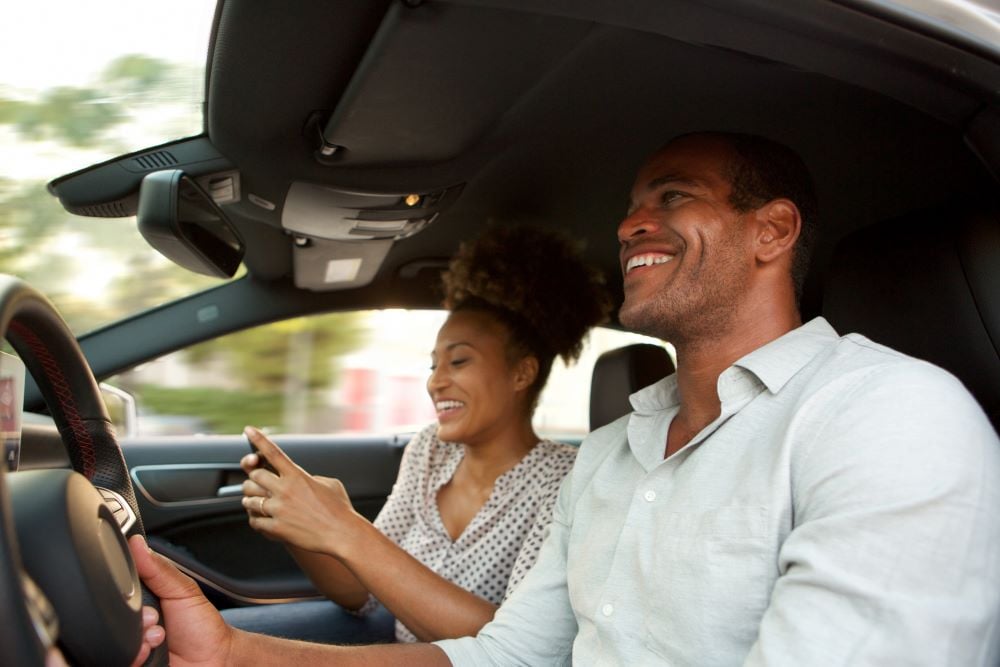 New Bedford’s population has hovered around 100,000 going as far back as 1920. The city rose to prominence in the 19th century due to its involvement in the whaling industry. While the last whaling expedition ended in 1925, the city has retained much of its historical routes, evidenced in its architecture and maritime culture. There is still a large commercial fishing presence as well which, paired with manufacturing and the growing amount of tourism, make up the largest of the city’s present-day industries. Because of its busy port, the city sees a lot of shipping traffic which can add to commuter congestion. If you’re one of the growing number of residents making the daily commute into Boston (which is around an hour if there are no accidents or construction projects) you’re going to pay a bit more for your auto premiums. However, you can find lower rates simply by exploring the many options for cheap insurance New Bedford has to offer. Comparison shopping is the most effective way to guarantee the price you are paying is the lowest available.