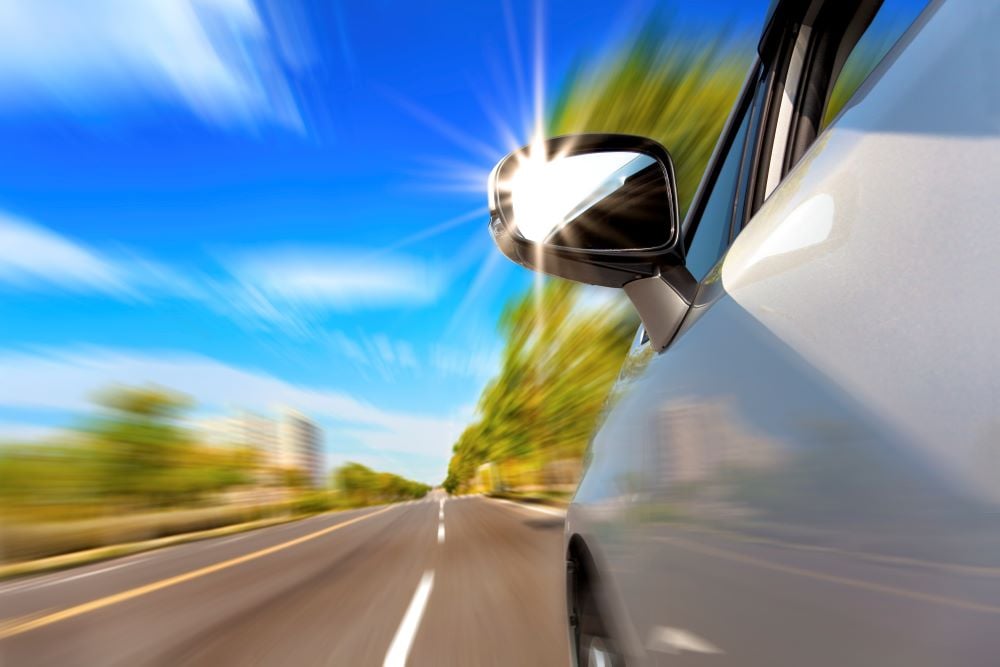 10 miles north of downtown Boston, Lynn is the largest city in Essex county with a population of over 90,000 residents. The city economy was largely based in manufacturing, but the city is undergoing a lot of new development in the hopes of seeing an economic resurgence. Many young professionals are moving in because of the city’s low housing costs, but are commuting out of Lynn and into Boston proper each day. This can mean a lot of rush hour traffic, but thankfully there are many options for public transportation. If you’re a new Lynn residents, or just want to compare your rates to the competition, take a few minutes to look over all the choices for cheap insurance Lynn has available.