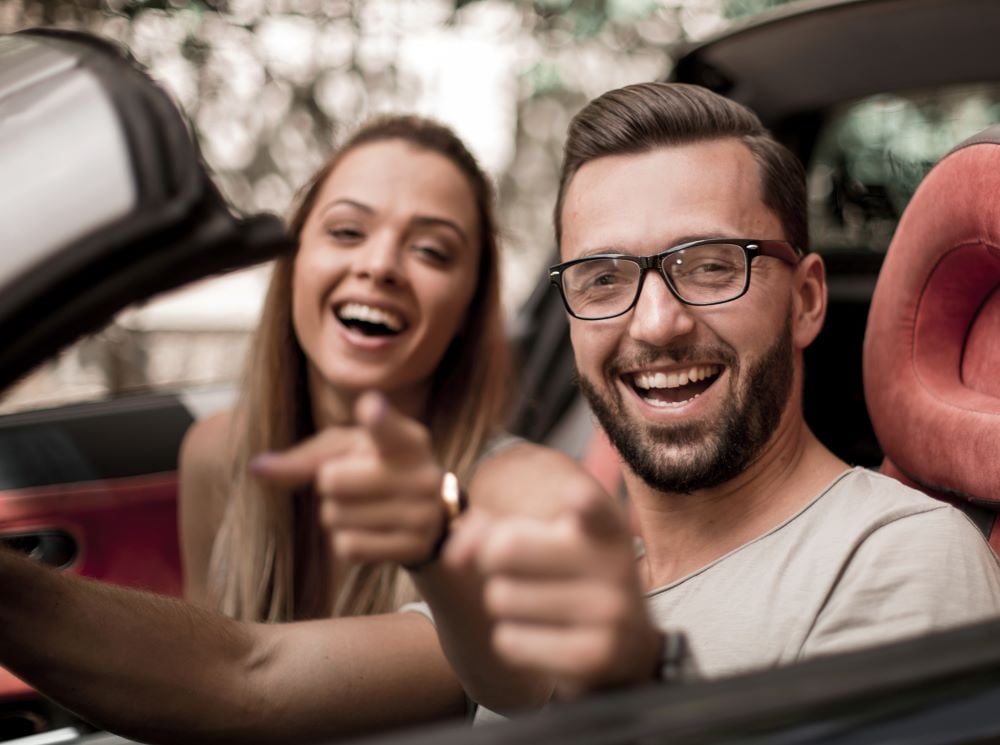 While Fall River is the tenth-largest city in Massachusetts, with a population of around 87,000, it attracts a lot of tourist traffic throughout the year. This can add a lot of drivers to the roads, and increases the risk of getting into an accident. Insurance companies use this date (along with other information) when determining your rates, so it’s good for consumers to know. If your rates have gone up, or you just want to re-shop your policy, we suggest you look at the options for cheap insurance Fall River can offer. The more you shop, the more you can save.