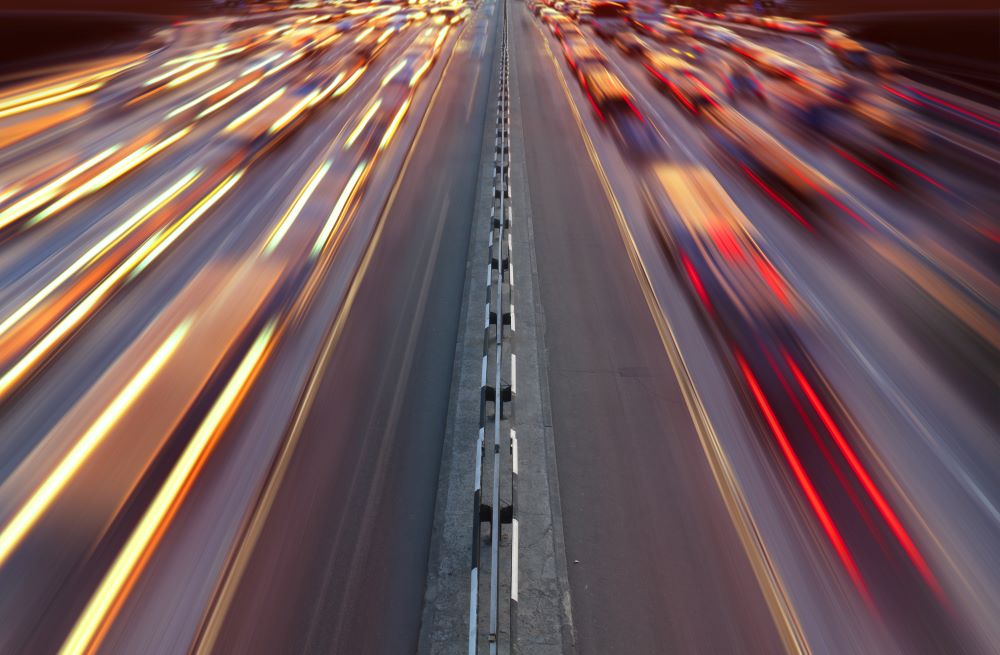 Cambridge is definitely a college town, with two of the nation’s most famous universities having their homes in the city (Harvard and MIT). This raises the overall education level of the city, which means more residents will be eligible for higher education discounts on their auto policies. The city also weathered the economic crisis very well, and home values remained steady. Traffic can get bad, especially if you are commuting out of the city into one of the surrounding urban areas for work. But residents who live in and work in Cambridge don’t see much traffic delay. If you are shopping for a new quote, be sure to explore the many options for cheap insurance Cambridge has to offer.