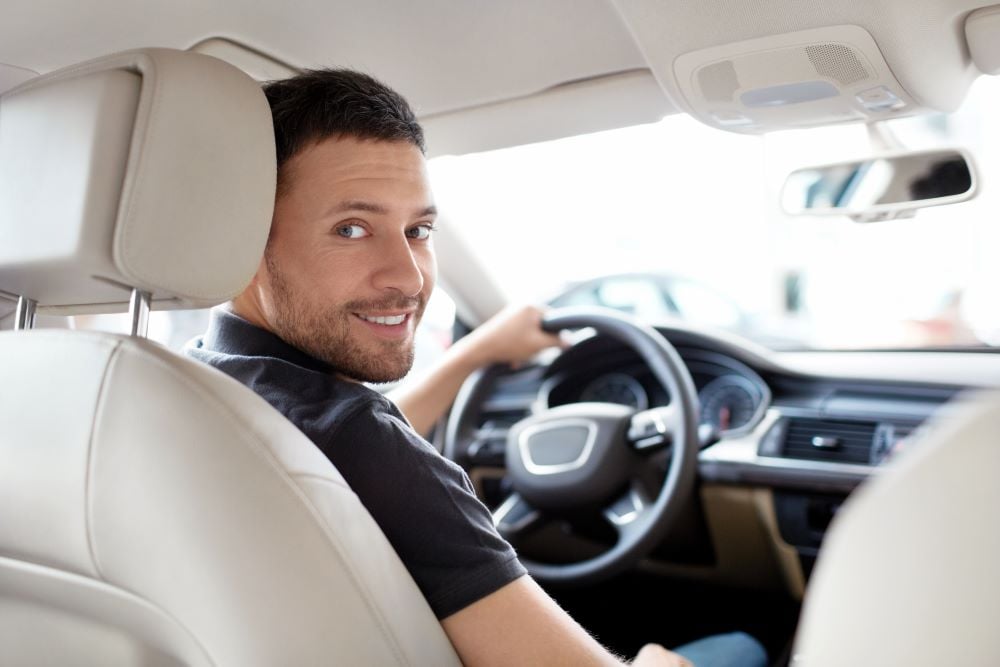 Portland is Maine’s largest city, with a population of over 200,000 in its greater metropolitan area. While the population growth has stalled, the port and the related industries guarantee that the city will always remain an active shipping and transportation hub. Traffic down the interstates, especially toward Boston can get pretty bad, so it is important to stay on top of your insurance coverage. Finding the best best price is as easy as comparing the many options for cheap insurance Portland can offer!

Residents of Portland’s various neighborhoods may find themselves paying different rates for certain coverages than their neighbors. For example, if you live in the Arts District or Bayside you might be pay more for liability than residents of Munjoy Hill or Oakdale. The reverse can be true as well. It all depends on the neighborhoods crime, population density, and traffic patterns (among other things).

Crime rates also play a factor in your city’s rating structure. Portland’s crime index is just slightly lower than the national average, but auto thefts are extremely low. There were only 82 cars stolen in 2012 and that rate continues to decrease which is good for comprehensive coverage rates. Property crime rates play a large part in how the average price for auto insurance is calculated in your city.

The part of the city south of Back Cove has the highest population density so insurance rates will be a tad higher in that zip code (04101). This is mainly due to the fact that there are more cars on the road in a smaller area, which increases the number of traffic accidents.