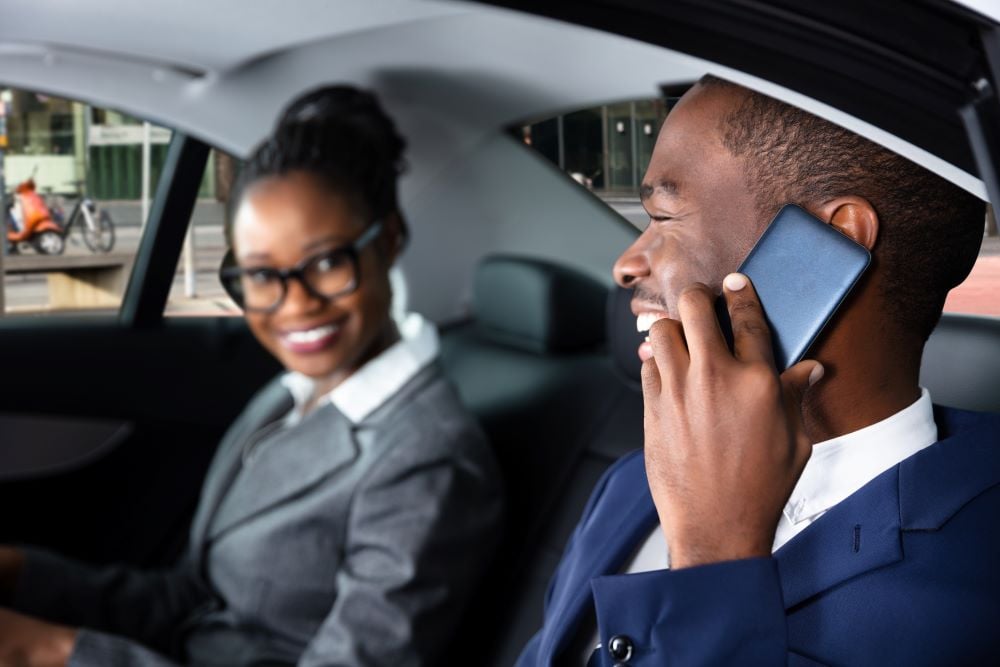 Sioux City is the fourth largest city in Iowa, with a population of 82,000. Because the population hasn’t grown much over the past 40 years, insurance rate have stayed fairly stable in the area. However, there has been a nationwide rise in the average auto policy premium, so it’s always good to re-shop your policy at least twice a year. If you take a couple minutes to compare the choices for cheap insurance Sioux city offers, there’s a good chance you can save some money.

The community consistently ranks high on “best places to live and work” lists, and is considered to be a bit of a bargain market for residents. This is due to the low cost of living, but the large number of available jobs in the area.

Because of the city’s excellent museums and art centers, it is the cultural hub for the region and sees a lot of weekend tourist traffic. This can lead to traffic congestion and an increase in auto accidents, both of which tend to affect local insurance rates.

Sioux City Transit operates bus lines throughout the city and an increasing number of commuters are choosing to leave their cars at home during the week. The less miles you drive per year, the lower your rates will be.

Different neighborhoods within the city will also have different rates for certain coverages. For example, if you live in Leeds you might pay more for liability than residents of Indian Hills or The Heights. This all depends on the neighborhoods crime rates, traffic patters, and the number of accidents.