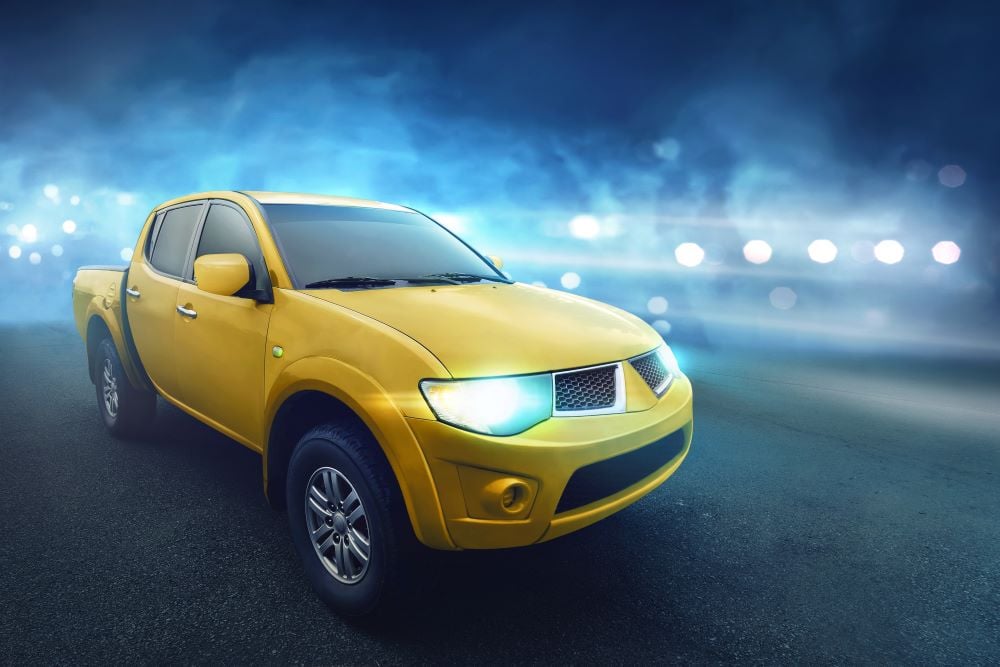 An influx of high-tech jobs have helped Davenport’s population continue to grow. The cost of living also helps. In fact, Davenport is rated as one of the most affordable metro areas in the nation! This affordability extends to the low cost of insurance throughout the state of Iowa. If you haven’t re-shopped your policy lately, you might be surprised at the number of options for cheap insurance Davenport has available. Aside from its normal population, the city sees an influx of tourist traffic, especially during the city’s many festival weekends, and minor league sports games.