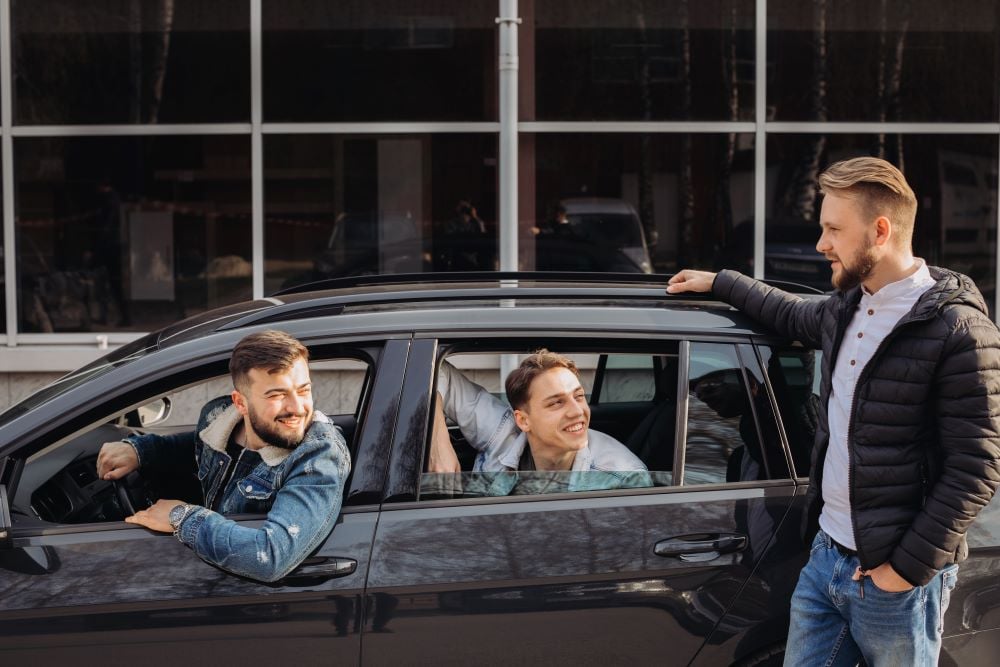 After South Bend saw a decline in its manufacturing industry, the city’s population dropped for almost thirty years. However it leveled off around 1990 and has hovered around 100,000 ever since. Today the main industries are health care, education and tourism (the city has a number of famous museums and theaters), with the largest employers being Notre Dame University and Memorial Health System. Because the population has remained so steady, the city doesn’t see a lot of changes in it’s average auto insurance rates. Still, if you want to save money the best way is to comparison shop. Be sure to look at all the options for cheap insurance South Bend can offer.