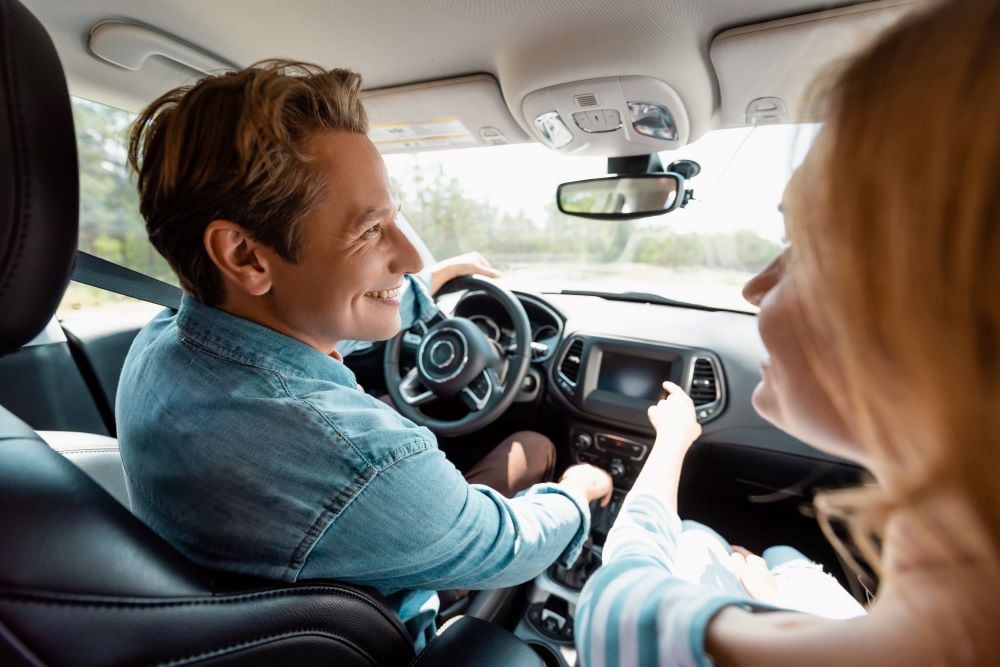 Gary is the ninth-largest city in Indiana, with a population of around 80,000 residents (down from a peak of 178,000 in 1960). The mid-century boom was due in part to the steel industry, and there are still mill in town, but only employ a fraction of the residents that they use to. It looks like Gary’s population decline has started to slow, but these sort of rapid changes can have a huge affect on insurance prices. If you’ve experienced a rate increase in recent years, it’s probably a good time to compare the growing number of options for cheap insurance Gary has available. There are more and more companies competing for your business, which means big savings for drivers!