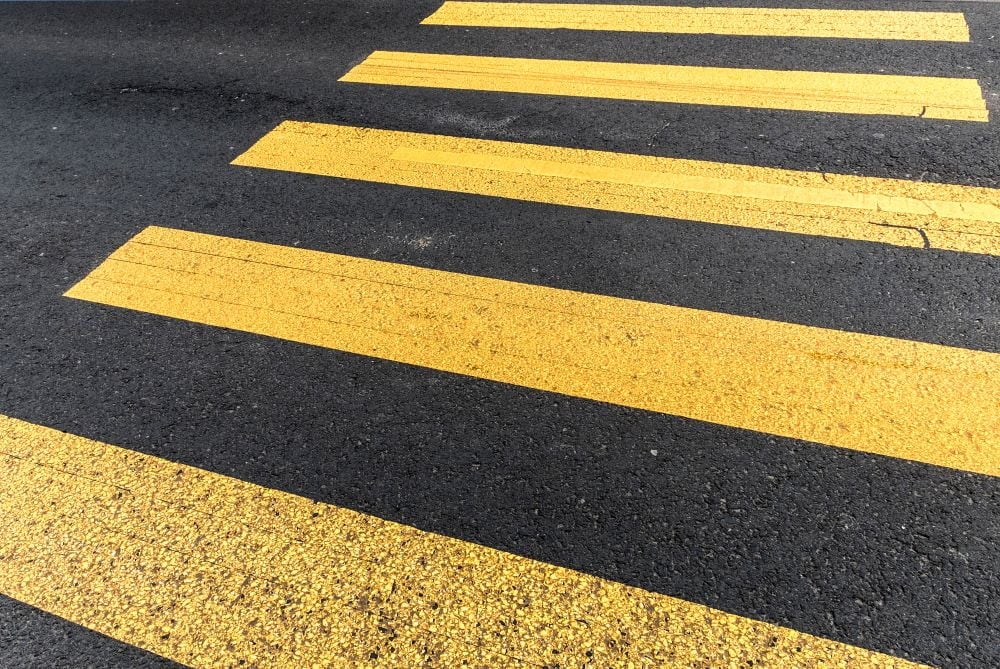 Fishers is one of the thriving suburbs of the sprawling Indianapolis metro area. It is growing at a high rate every year and offers great opportunities for its citizens. However, this rapid growth also means that insurance rates are constantly fluctuating as new statistical data comes in. The population went from 7,500 residents in 1990 to its present-day population of a little over 80,000! Part of that is due to the growing economy, and the city’s reputation for having a great quality of life and numerous job prospects. If your rates have gone up, or if you are a new resident, we recommend comparing all the options for cheap insurance Fishers can offer. Comparison shopping is the best way to find lower rates.