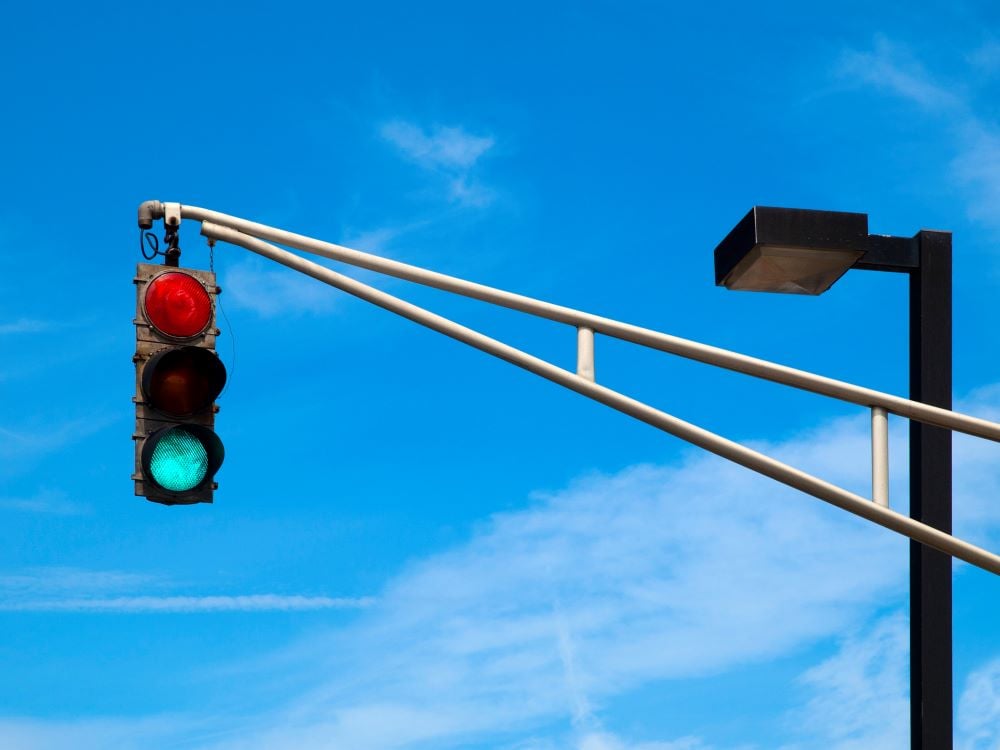 As the largest city in Southern Indiana, Evansville is the region’s trade and shipping hub. The city’s strong and diverse economy has helped it weather the economic crisis of recent years, and after several decades of decline, the population is once again on an upswing of growth. A number of annual festivals draw hundreds of thousands of tourists to the city each year, which can pose some traffic problems for residents. This makes it important to keep your insurance current. If you’re shopping for a new policy, be sure to compare the many choices for cheap insurance Evansville can offer.

Some facts about your town: