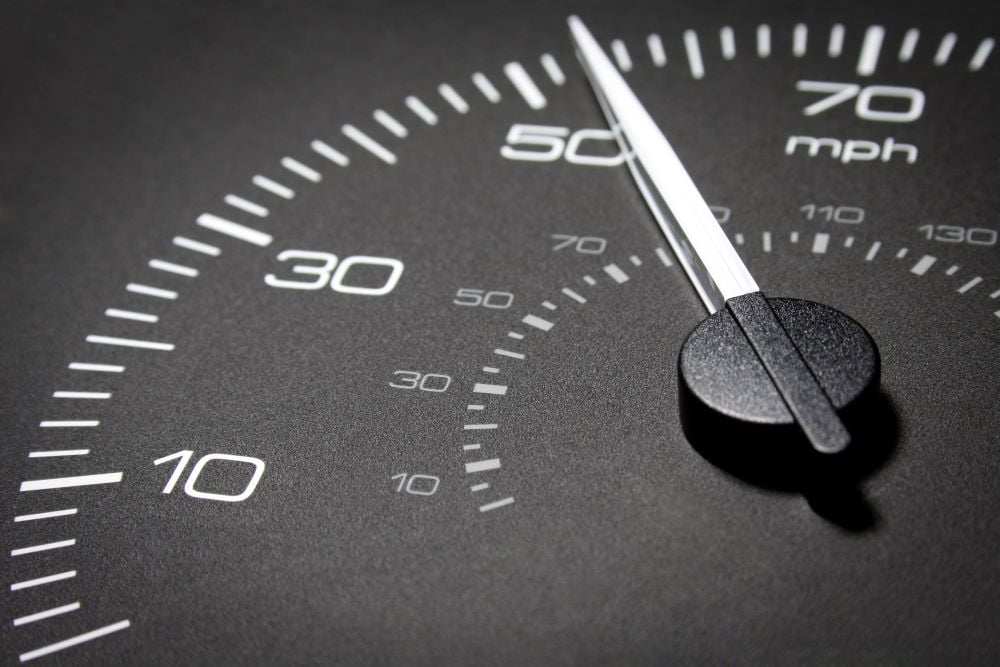 Carmel is one of the fastest growing cities in Indiana. In just the past ten years, Carmel’s population has doubled to its current population of almost 80,000. We know there are many new opportunities for the citizens of Carmel, which has helped the town thrive, but this rapid growth also means insurance companies are scrambling to adjust their rates. The more drivers on the road, the higher the accident statistics tend to be, which means an increase in the price of auto insurance. If your premiums have increased along with the city’s population it may be time to explore the increasing number of options for cheap insurance Carmel has to offer.

One of our favorite things about Carmel is the way the city has handled its traffic problems. Rather than increasing the number of stop lights, Carmel’s government installed over eighty roundabouts. This helps keep traffic moving and usually results in a shorter, safer commute. This may also mean that the average price for your auto coverage is lower than it would be in another comparably sized city. The city reports that these roundabouts have reduced the accident rate by 40%, and the injury accident rate by 80%!

There were only 46 cars stolen in Carmel in 2012, which is one of the lowest rates we’ve seen nationwide. This is great news if you carry full coverage on your car, or are shopping for a new car and will need to carry comprehensive coverage. Comprehensive coverage is affected by local auto theft rates since it covers your car for that eventuality (as well as weather damage and vandalism).