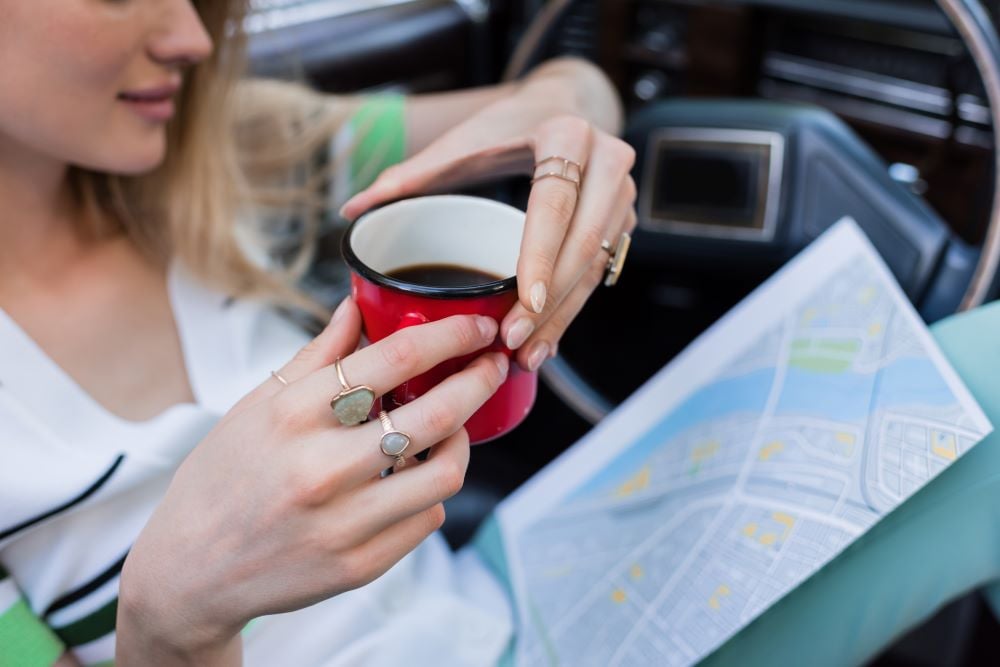 Schaumburg is a northwest suburb of Chicago, and has a population of around 74,000 residents. Because of its proximity to the big city, Schaumburg sees a lot of commute traffic throughout the week. “Bedroom communities” like Schaumburg usually have lower rates for certain coverages (like comprehensive and collision), but residents sometimes see higher prices for liability because so much of the population commutes which raises the accident rates. If you feel like you might be paying too much for your coverage it is good to take some time to compare the options for cheap insurance Schaumburg has to offer. Comparison shopping is the #1 way to lower your payments, and with so many online tools at your disposal it’s easier and faster than ever!