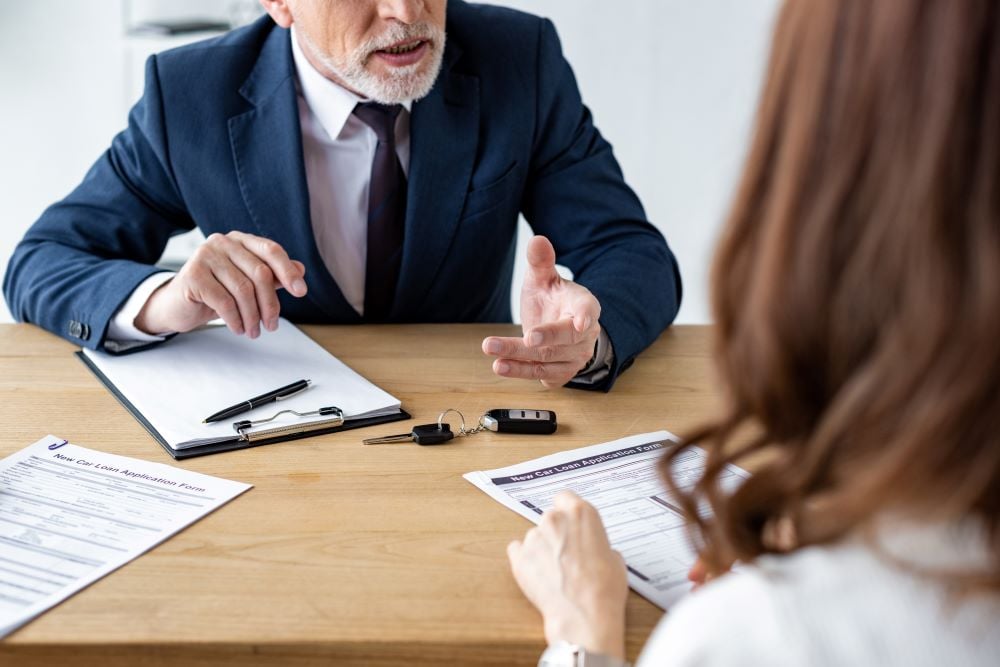 Rockford (known locally as “The Forest City”) is the biggest city in Illinois outside of Chicago and Aurora. Because it is a major urban area in the state, there should be plenty of ways for drivers to find the right options for cheap insurance Rockford agents can offer. Knowing a bit about your city, and the unique characteristics that affect local insurance rates, can help a lot. Here is some information about Rockford to keep in mind when you are shopping.

Rockford has a lot of beautiful scenery, art deco buildings, and local landmarks. If you’re in town for a visit, check out the Anderson Japanese Gardens or the Klehm Arboretum if you’re in the mood for some greenery. The Coronado Theater and the Burpee Museum of Natural History have a lot to offer you history buffs.

We know you’re here for insurance facts though, so here are some things to think about if you live in Rockford.

We know that with rising insurance rates, people’s budgets are getting tighter and tighter. Because of all the thru-traffic in Rockford, and its proximity to Chicago, there are a lot of cars on the road. Freeway access means shorter commute times, but not necessarily distance. Keep in mind that the farther you drive each day, the higher your rates are going to be. The average cost of auto insurance in Rockford is over $800 a year. This is a lot lower than most suburban areas in the U.S., but that doesn’t mean you shouldn’t shop around. Only a few minutes of your time can bring up all the cheap car insurance Rockford has available. It’s fast and it’s easy, and you can even talk to a professional over the phone!

Here are some other factors that affect your rates:

Shop around! Getting comparison quotes is the best way to ensure you are getting the lowest available rate for your coverage.