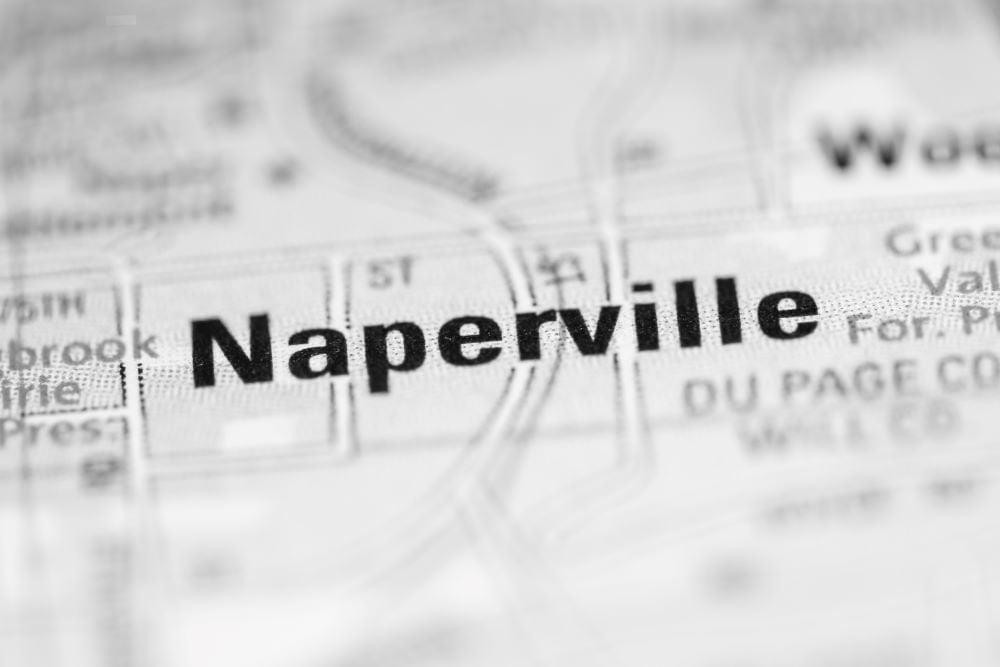 Naperville Riverwalk is considered a place of beauty and tranquility on the side of Dupage River. It features 1.75 miles of brick paths, fountains, bridges, meeting and event places, outdoor sculpture and artwork, recreational facilities, and celebratory memorials. The city of Naperville was ranked among the nation’s safest cities by USAToday and Business Insider, is safer than 78% of the cities in the United States. The overall crime rate in Naperville is 58% lower than the national average, and property crime is 55% lower than the country’s average. Naperville is within the Illinois Technology and Research Corridor, and is the headquarters of many corporations including, Bell Labs, Western Electric, Amoco, Nalco, Calamos, Nicor, and Edward Hospital. Naperville is generally considered to be one of the best cities in the nation, both in terms of happiness, financial wealth, and ease of retirement. The cost of living is much higher than the national average, which is mostly due to rising real estate values. This can affect your insurance rates, so it’s wise to search out all the many choices for cheap car insurance Naperville residents can find.

The Insurance Research Council has found that as many as 15% of Illinois drivers have failed to carry car insurance in recent years. Failure to present proof of insurance while driving results in immediate license plate suspension and a minimum fine of $500.

The minimum coverage may be all the law requires, but Naperville is a highly populated city with very busy highways. This can put you at risk for more than what is covered by just liability. Car repairs and towing can quickly wipe out your savings, so consider adding these options for the best cheap car insurance Naperville can provide.

There are 2 airports and 8 Amtrak train stations within 30 miles of the Naperville city center. There are a couple options when it comes to passenger rail: Amtrak and Metra. The average travel time to work in Naperville is 31% higher than the national average so it makes sense that the number of people who take public transportation in Naperville is 85% higher than the national average. Remember, the less you drive the cheaper your rates, so if carpooling, biking, bus, or train is an option for you, utilize it!